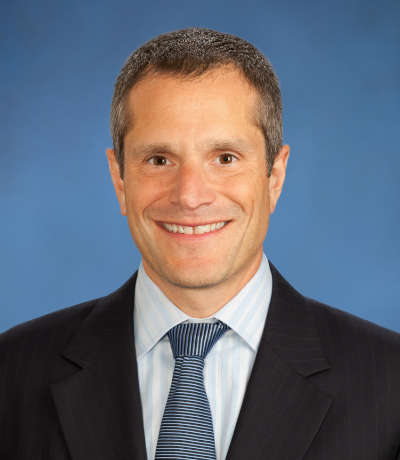 The Face of Giving

Giving to his alma mater so that students receive the financial support they need to get a Moravian University education is important to Dan Petrozzo ’91, but he wanted to put a face to his donations.

“When people give to a general fund, they often don’t know what happens with it,” he says. “We did experiments in another nonprofit I’m associated with where people essentially bought a student (in other words, put a face with the cause), and it worked well,” he says. He thought about how  he could do something similar at  Moravian University, and another of his alma maters came to mind— Phillipsburg High School in New Jersey.

“At Phillipsburg, I know there are many students who are academically qualified to attend Moravian but may not have the financial means, and I figured this would be a good way to give back to where I went to high school and where I went to college. Plus, it allows me to support the local community,” he says.

So far, he’s helped three Phillipsburg High School graduates attend Moravian. “And the goal is as we get more momentum and people find out about the fund, we will attract more students,” he says.

“I like this form of giving—it’s a way I can contribute back to Moravian and know I’m making a very specific impact.”

Beyond the Phillipsburg connection, Petrozzo’s fund doesn’t stipulate based on intended area of study. “One student I funded moved from teaching to business, and another is pre-med. I don’t put any constraints on the major; they just have to be the right type of student,” he says.

Since graduating from Moravian and then from law school, Petrozzo has spent his own career split. “Half my career has been in the technology sector, as an entrepreneur, and the other half has been spent working for large financial services firms,” he says. Recently, he migrated to venture capital, at the cross section of his two worlds of finance and technology.

Petrozzo says he enjoys targeting his donations to specific Phillipsburg area students in part because he can watch them embark on their own careers. He’s met two of the students he’s helped so far and hopes to meet the third soon. “I like this form of giving—it’s a way I can contribute back to Moravian and know I’m making a very specific impact,” he says.