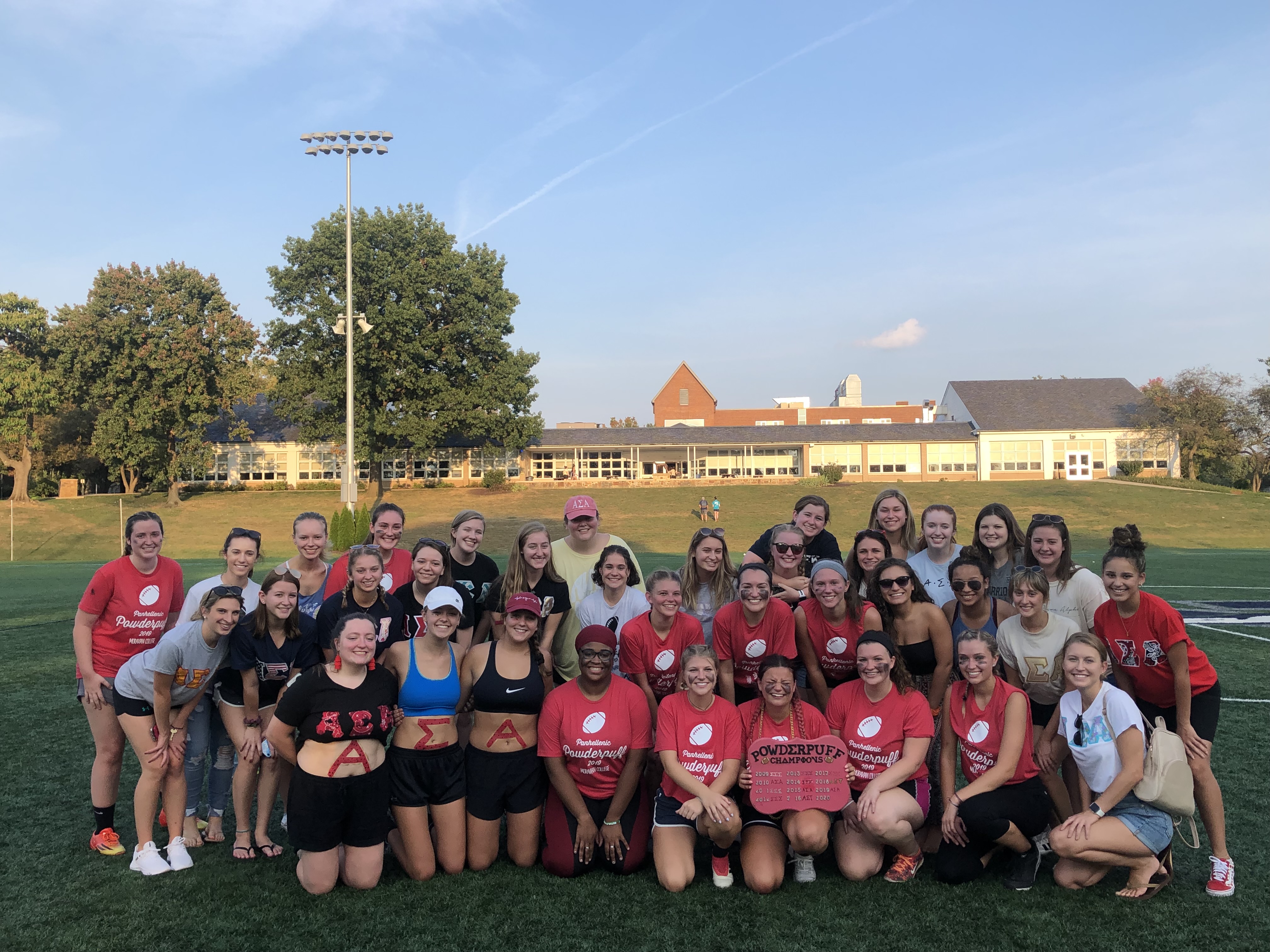 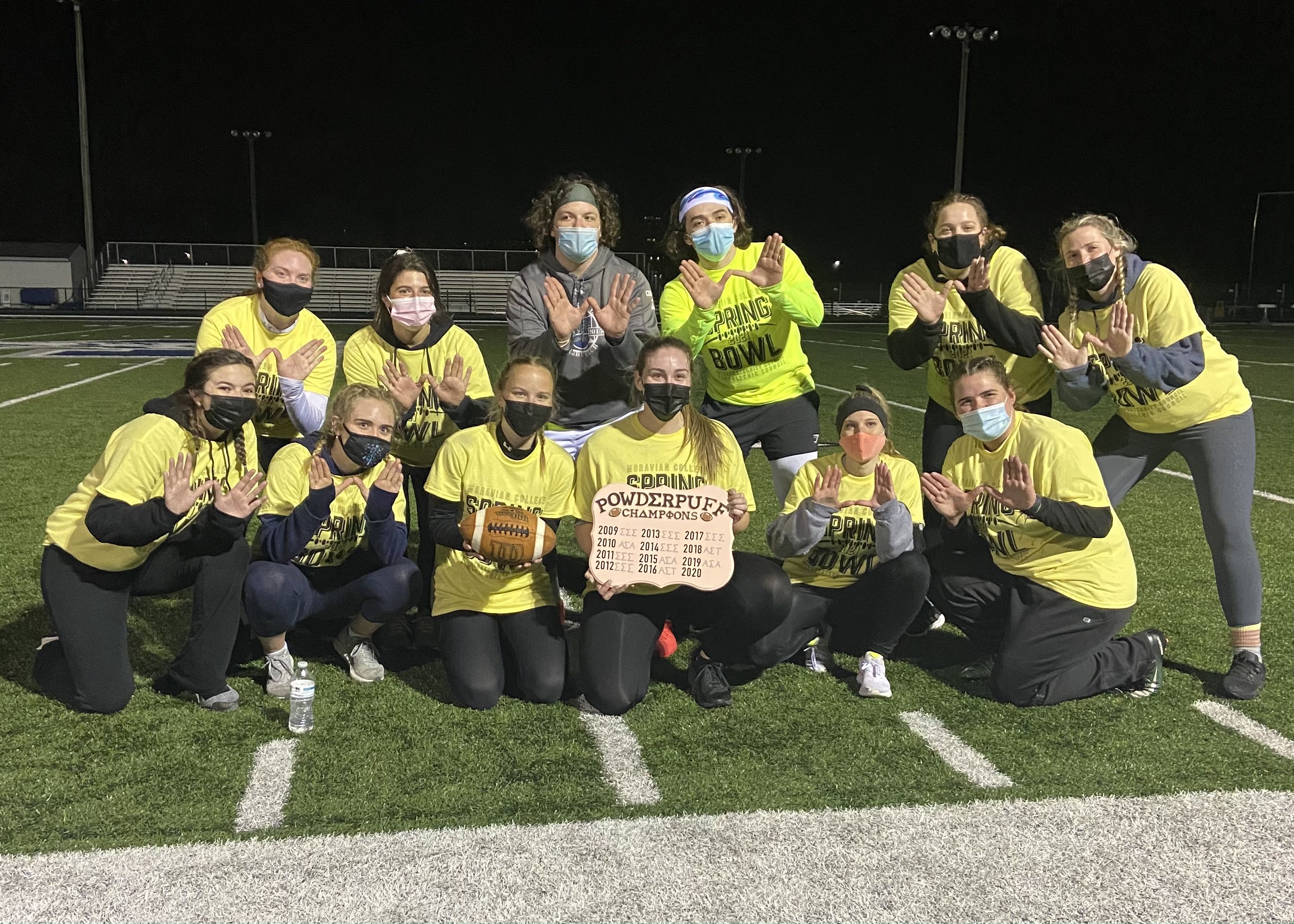 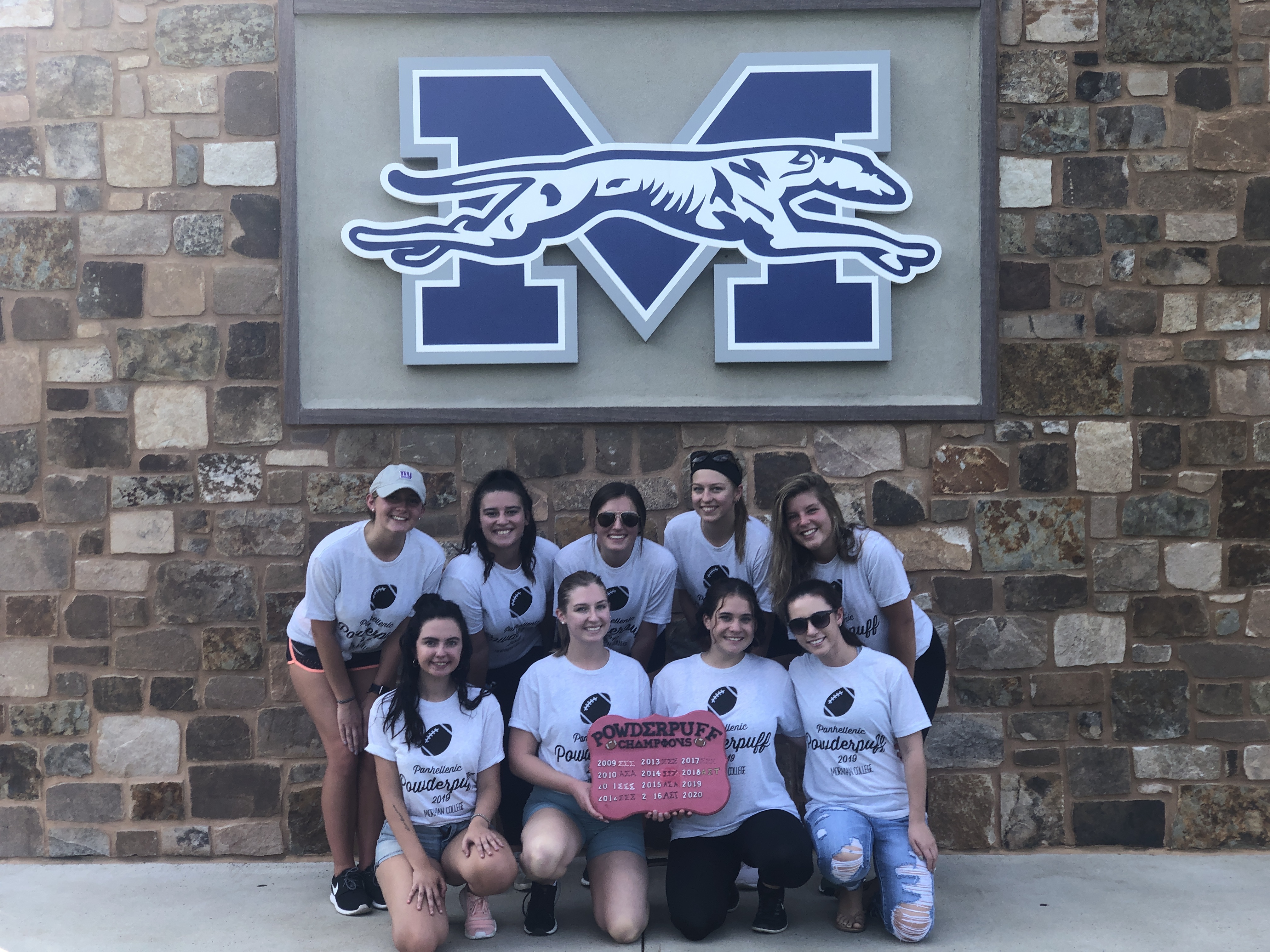 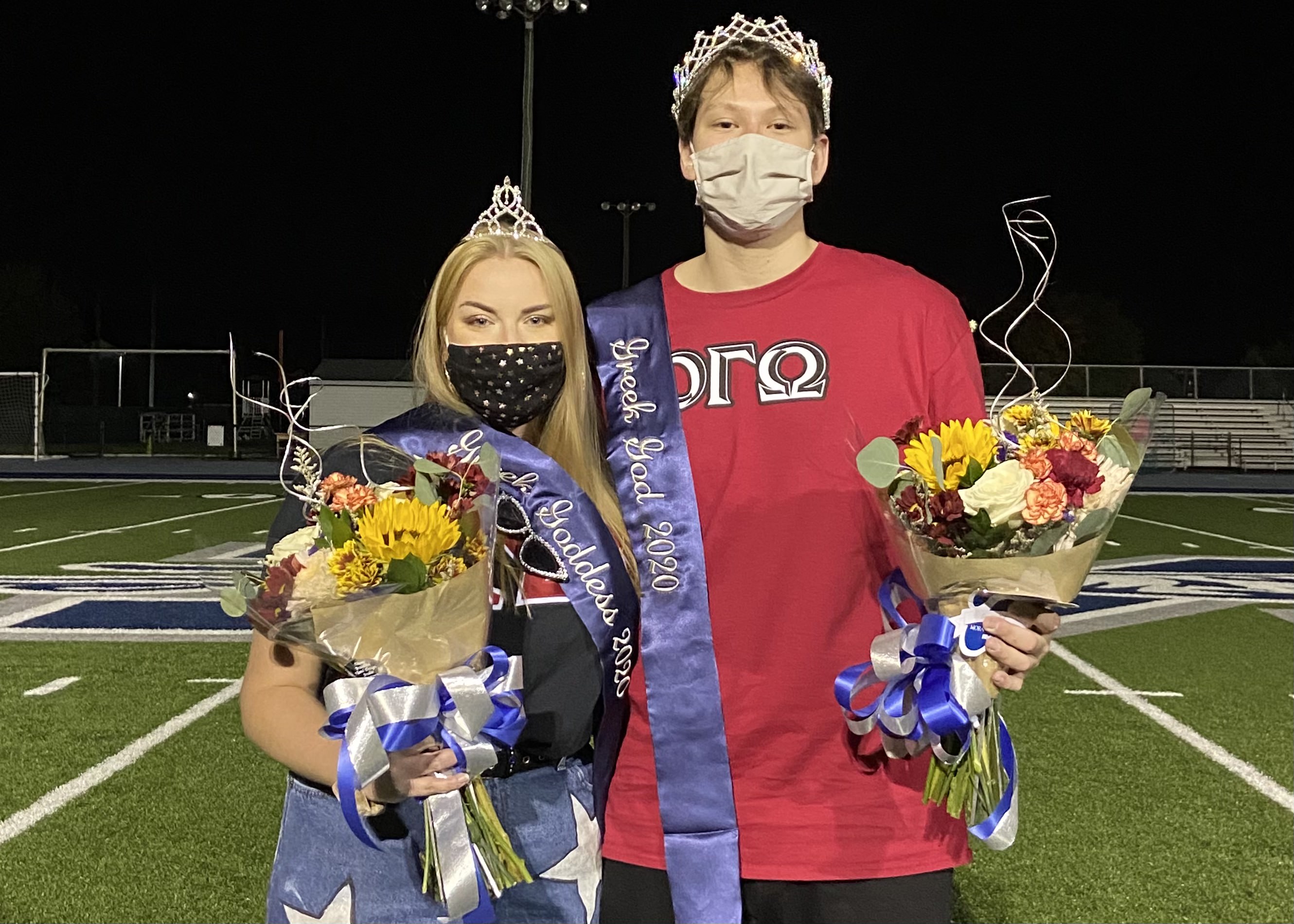 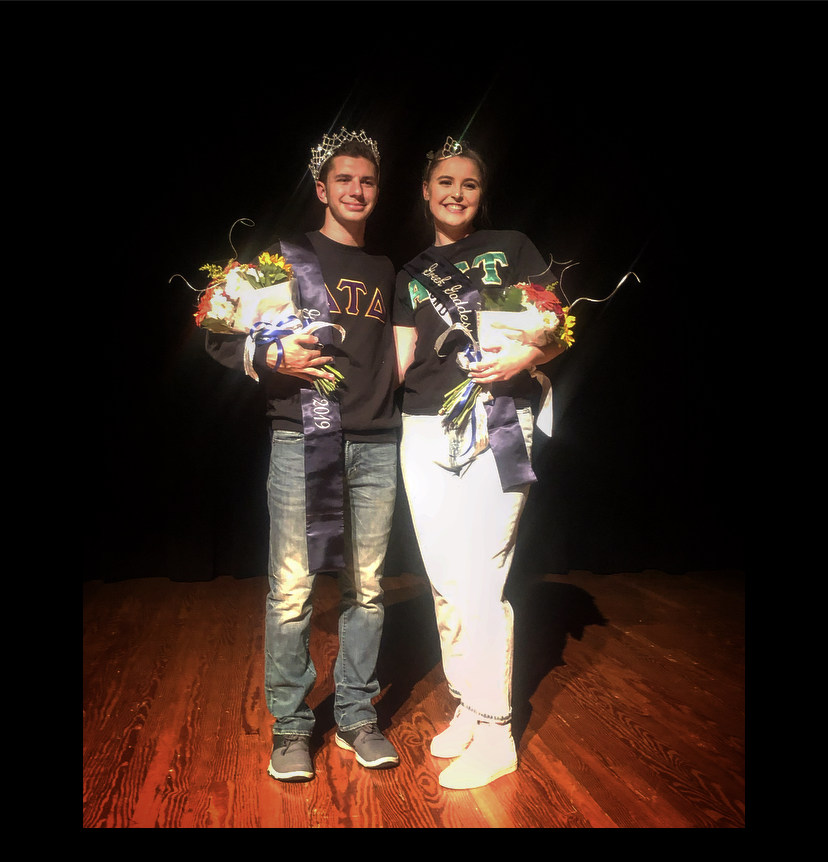 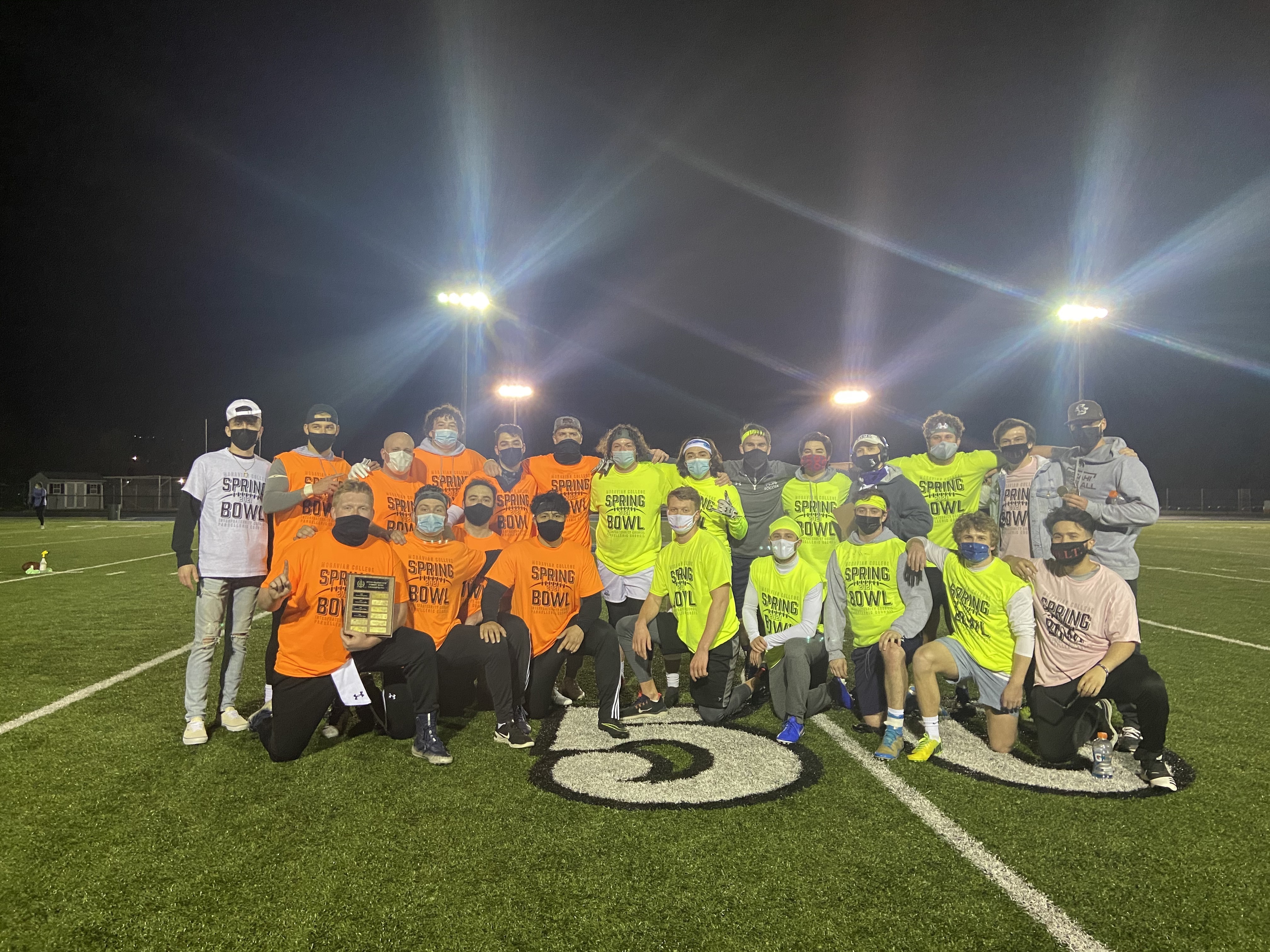 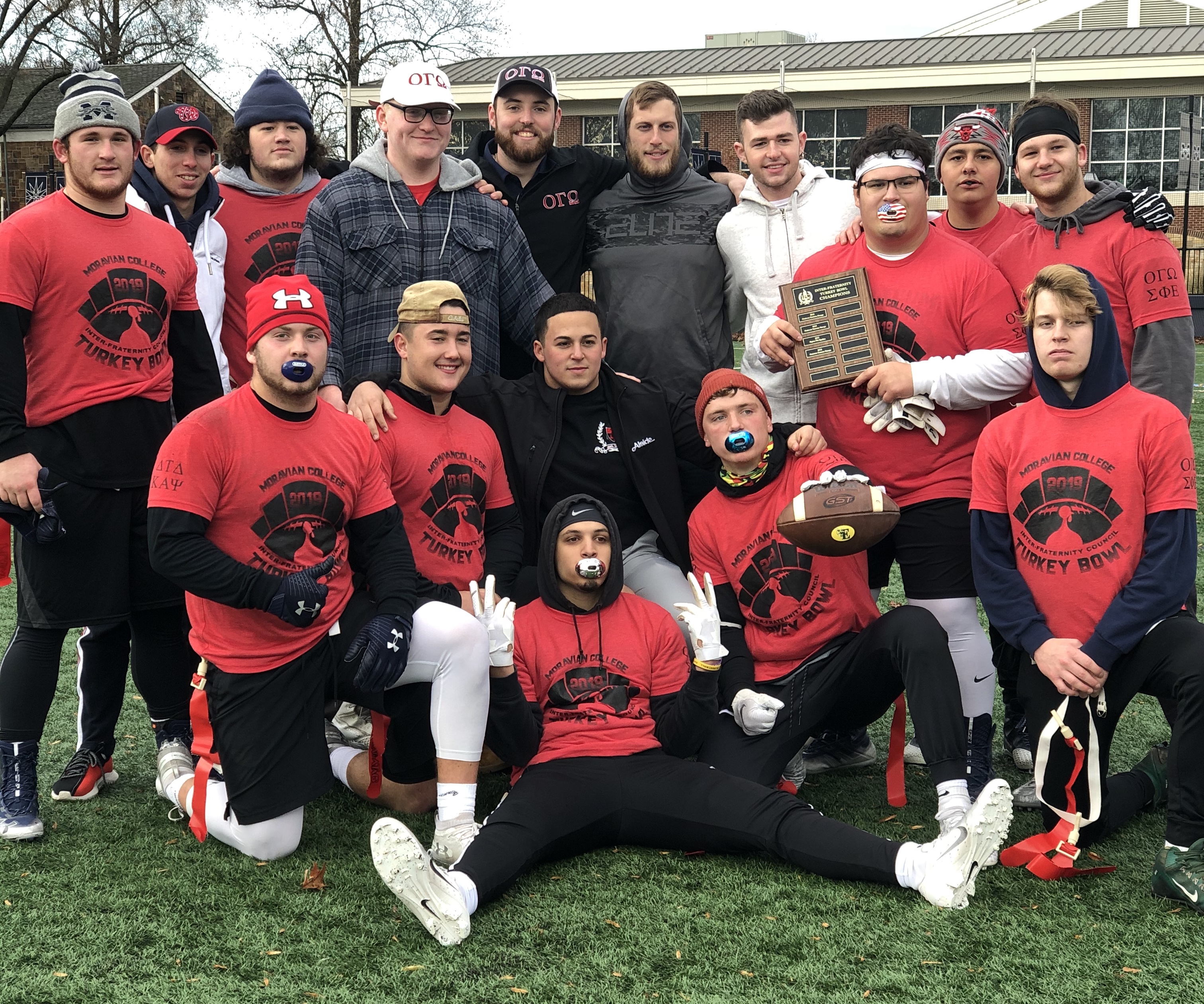 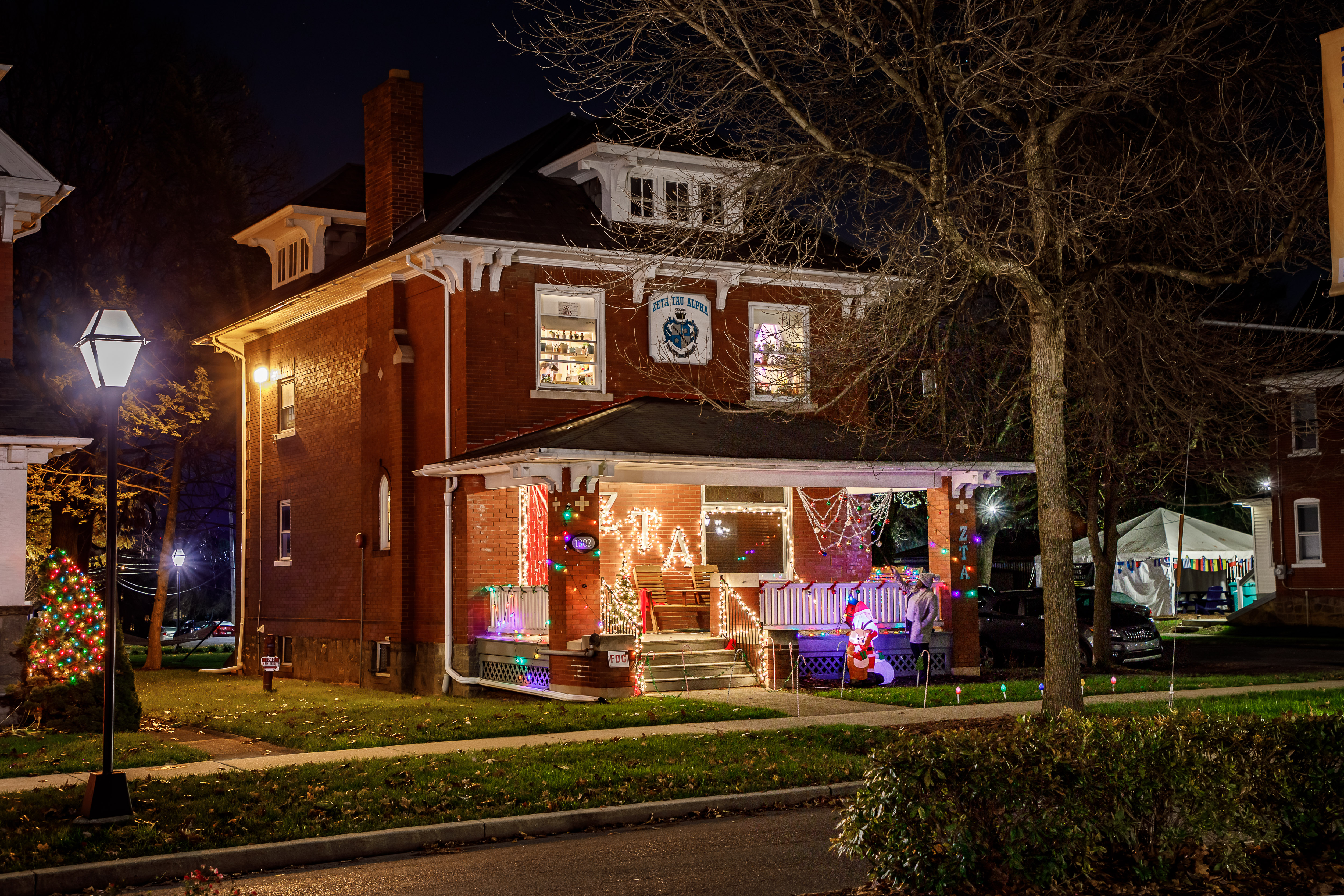 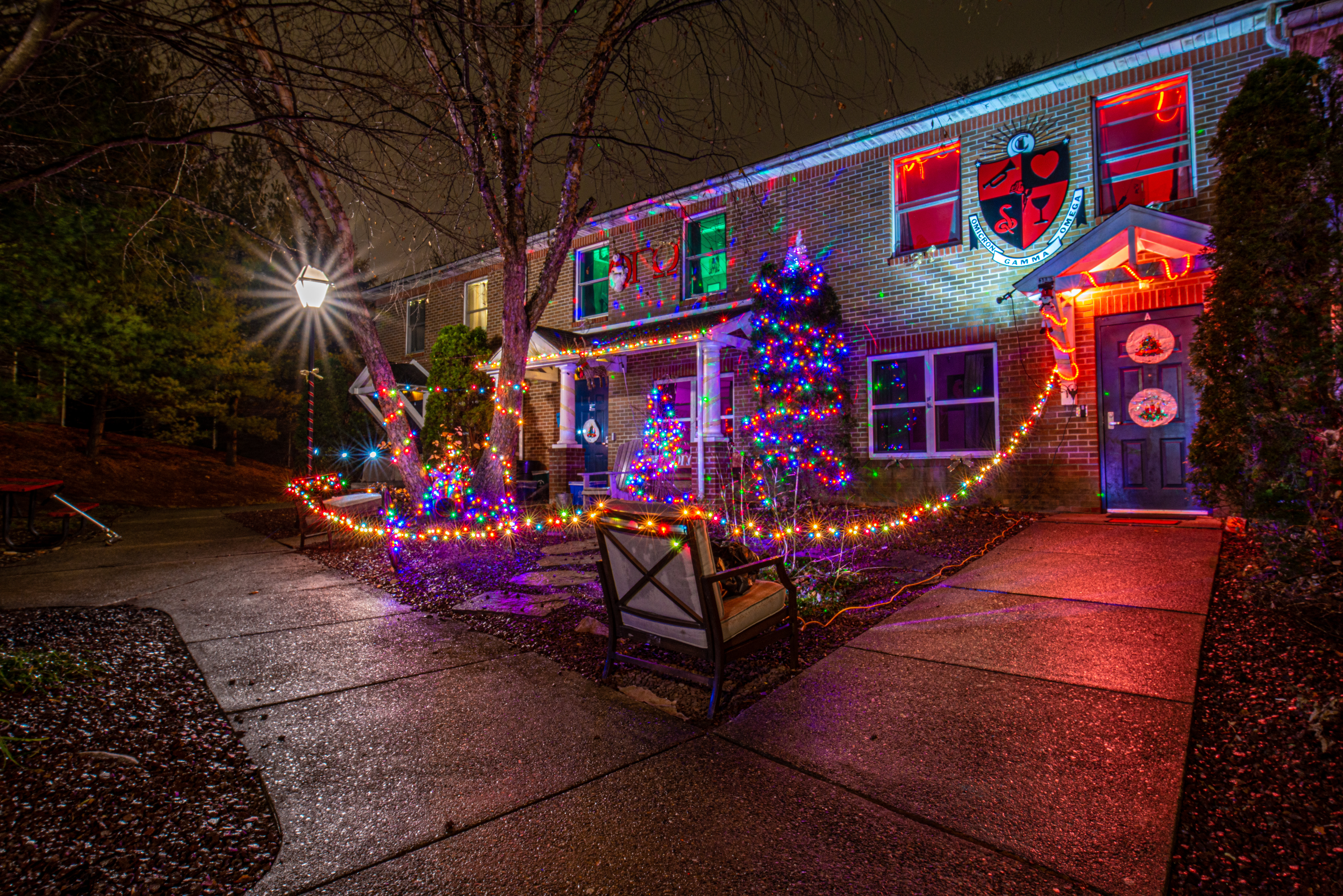 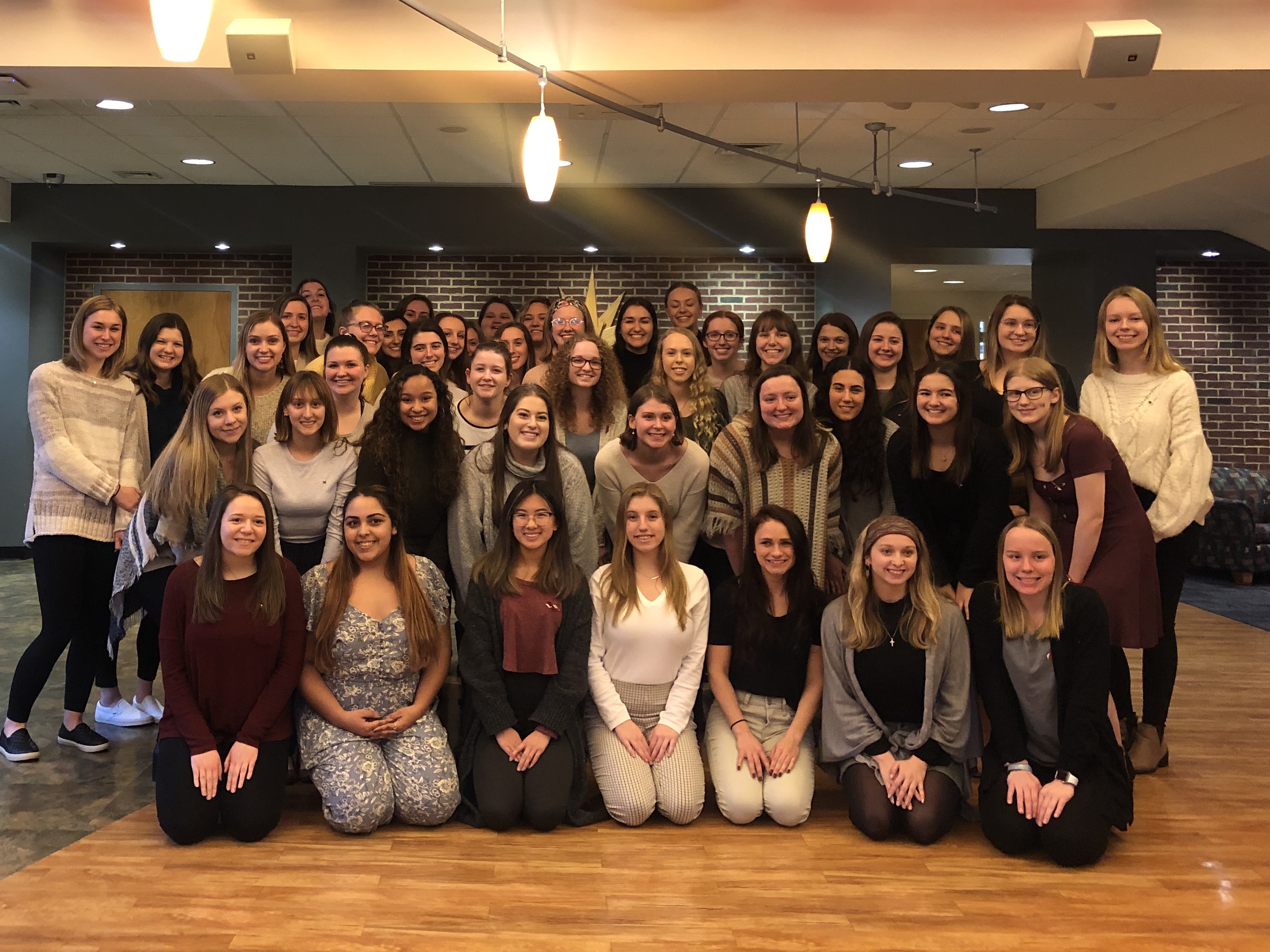 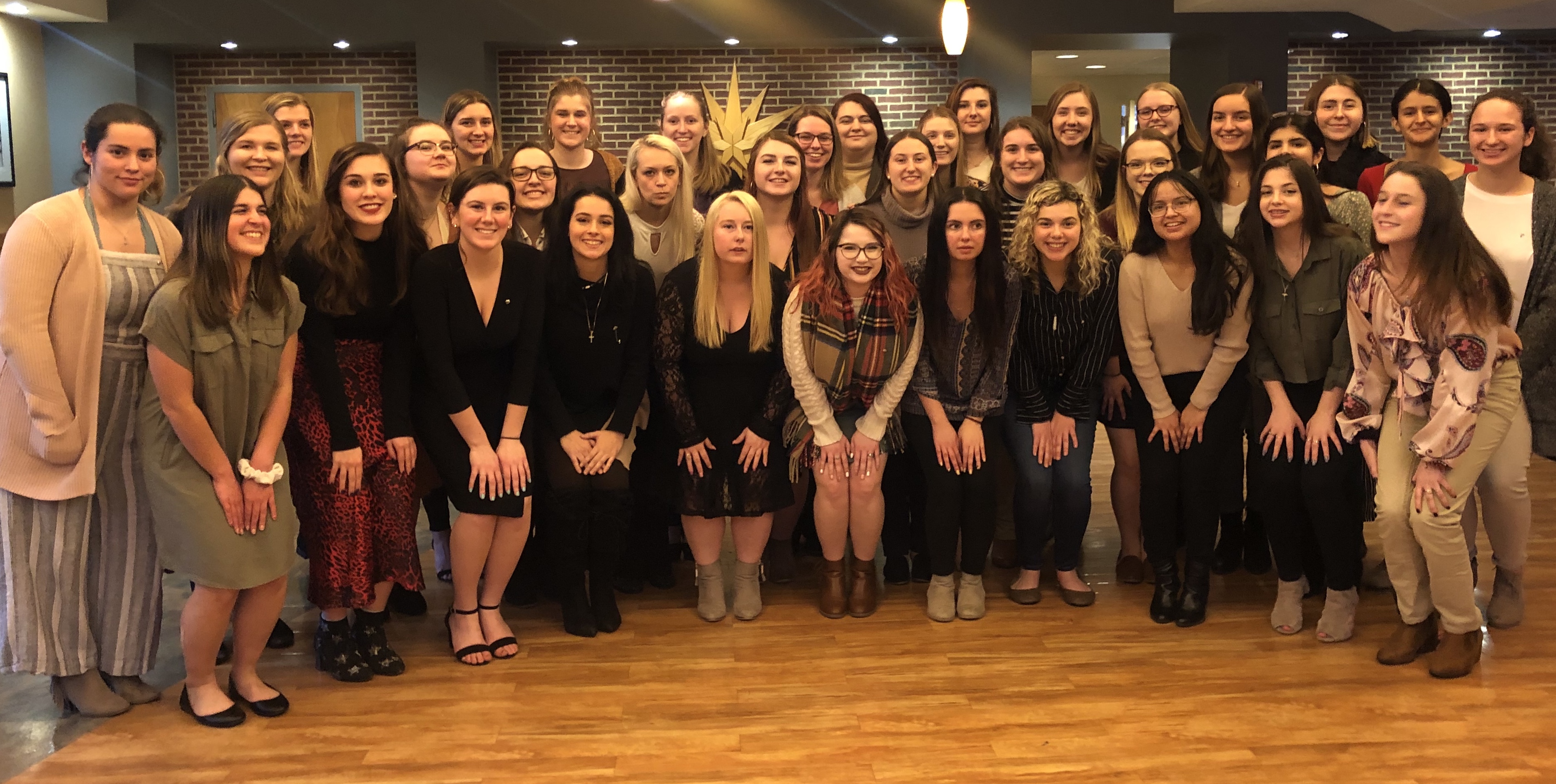 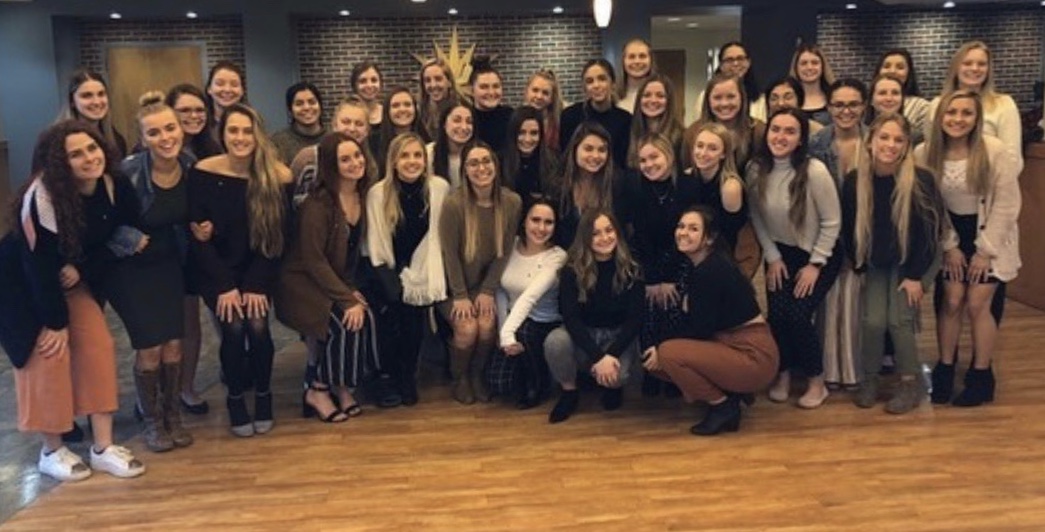 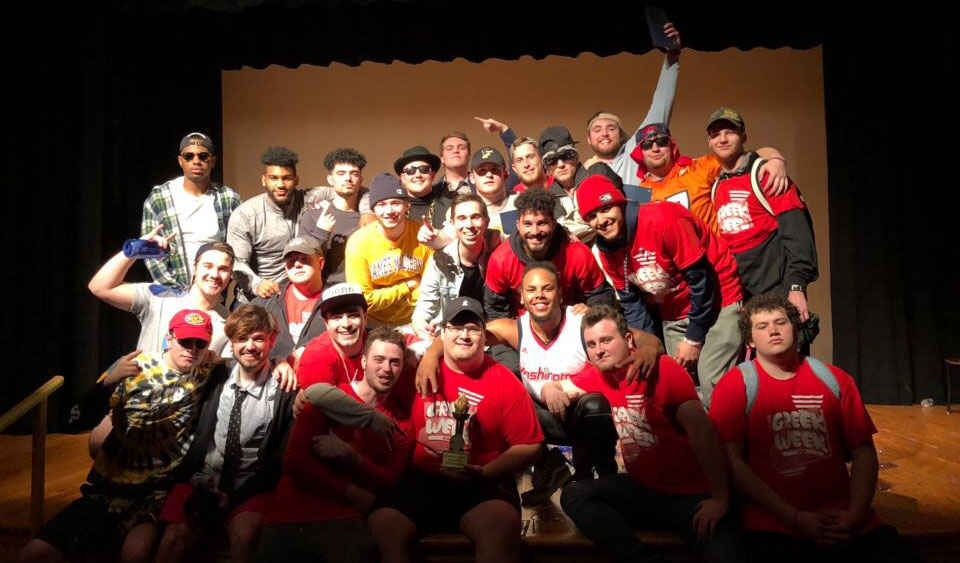 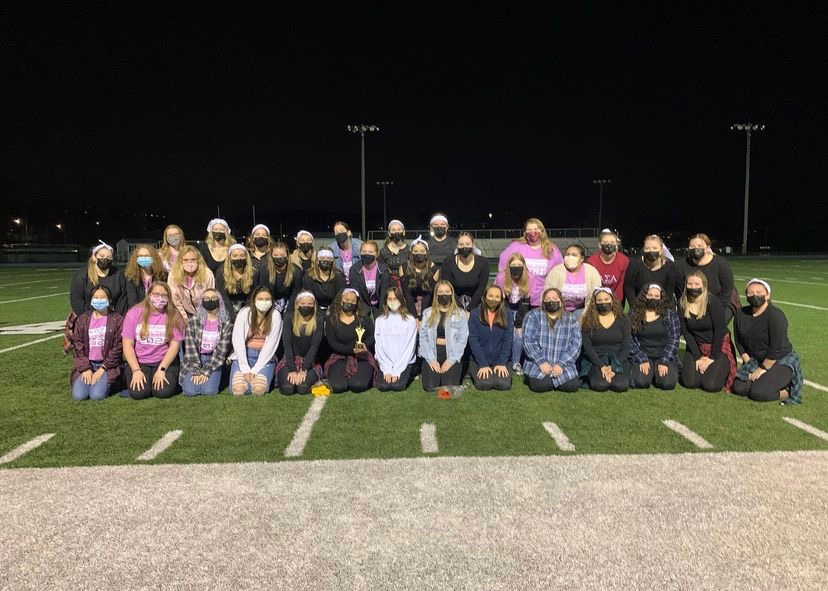 The Greek Council, Inter-Fraternity Council, and Panhellenic Council, in conjunction with the Office of Greek Life, plan, coordinate, support, and sponsor a series of special events each academic year. Members of the Greek community, as well as the larger University community, are invited and encouraged to participate in each event.

During the fall semester, the Powderpuff Football Game includes teams of women from each of the four sororities. Fraternity men serve as coaches, while cheering on their fellow Greeks. Each of the teams compete and the winners of each game compete in the third and final game, which names the Powderpuff Champion!

The Greek God & Goddess event encourage one or two members from each chapter to represent their organization in a contest which includes a talent and question/answer competition. At the end of the night, one man and one woman are selected Greek God and Greek Goddess by a panel of judges including University administrators and faculty. Held late in the fall semester, all proceeds raised at the event are split between the Greek God and Greek Goddess’s philanthropy of choice.

The Inter-Fraternity Council sponsors a flag football game which takes place prior to Thanksgiving Break on John Makuvek Field. Each of the four fraternity chapters form a team of member participants to compete with one another for the title of Turkey Bowl Champions.

After Thanksgiving Break and before finals, the Greek houses are decorated by their members to show holiday spirit. Chapters decorate their houses with twinkle lights, holiday figures, candy canes, bows, wreaths, and sometimes festive music! University administrators walk around and judge each house on creativity and curb appeal. Pictures are shared on the Panhellenic and Inter-Fraternity Council Instagrams and the chapter(s) with the most positive responses receive an additional vote.

Sponsored by the Panhellenic Council, Moravian University supports National Panhellenic Badge Day. Often held in late February or early March, Badge Day is a time when all sorority women are encouraged to wear their sorority badge and appropriate badge attire. Panhellenic invites women who choose to participate to gather in the HUB late in the afternoon to celebrate and come together for a photo of Moravian’s Panhellenic community.

A week-long competition between each chapter, typically held in late March or early April, Greek Week includes a variety of different events including, but not limited to a field day and trivia evening. Greek Week concludes with a Greek Musikfest competition at the end of the week. All proceeds raised during Greek Week are donated to a philanthropy identified by Greek Council during the planning process.