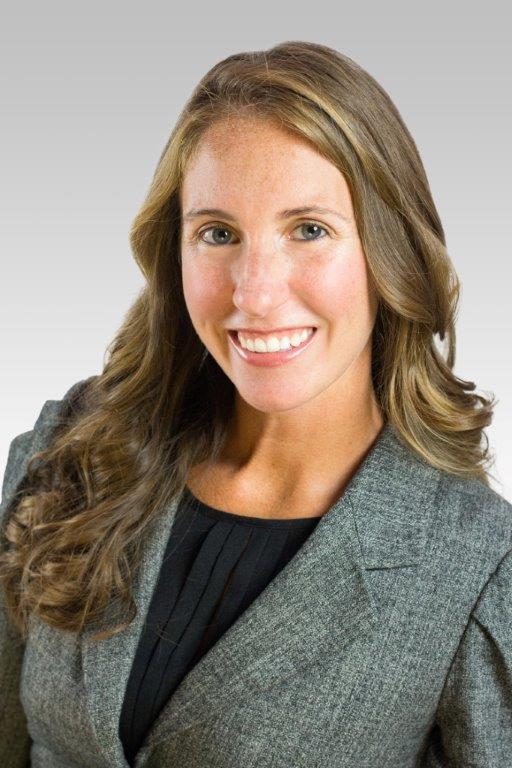 Since graduating summa cum laude from Moravian College in 2008 with a bachelor’s in sociology and honors in history, Beverly Beaver has been striding firmly forward in her career as a public defender. Beaver earned her Juris Doctor from Rutgers School of Law in Camden, New Jersey, graduating magna cum laude in May 2011, and was admitted to both the Pennsylvania and New Jersey state bars. She went on to serve as an Equal Justice Works and Gideon’s Promise Fellow with the Public Defender Corps, which provides training and mentoring to new attorneys to help support the nation’s understaffed and underfunded public defender community. As an assistant public defender with the Defender Association of Philadelphia, Beaver has represented indigent defendants throughout all stages of the criminal justice process, from preliminary arraignment through trial, sentencing, and post-verdict motions. She has worked as a supervisor in both the Felony Waiver and Misdemeanor Units, where she assisted new attorneys in trial preparation and courtroom practice, and she has served in the Major Trials Unit, representing clients in jury trials involving the most serious non-homicide felony charges. Currently, Beaver is assigned to the Juvenile Special Defense Unit and represents juvenile defendants charged in adult criminal court with the most serious non-homicide felony offenses.