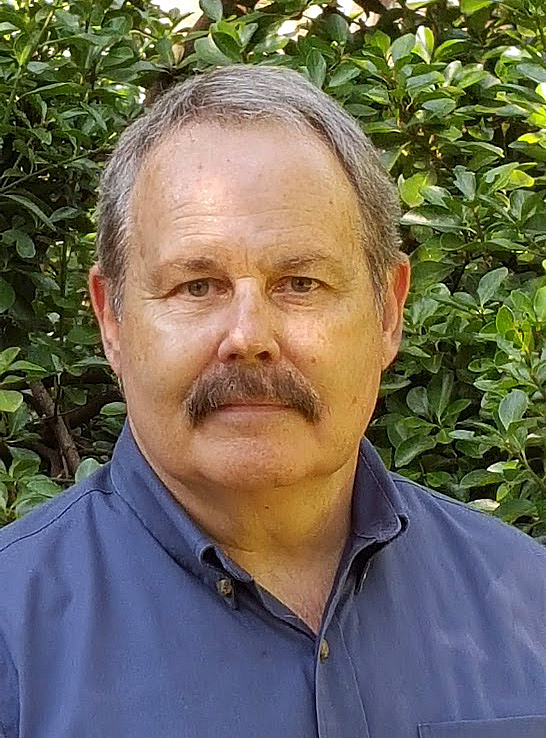 The Comenius Alumni Award recognizes an alumna or alumnus for outstanding achievement in her or his field of work. The Moravian College Alumni Association is pleased to present James Lyon ’76 with the 2016 Comenius Alumni Award in recognition of his exceptional career dedicated to environmental policy and protection.

The turbulent social energy of America in the ’60s and ’70s inspired Jim Lyon’s interest in politics and social change, and after earning his BA in political science from Moravian College in 1976, he moved to Washington, DC. The Environmental Policy Institute hired him to focus on national river protection issues, and his work soon took a very formative step toward working with coalfield communities, fighting to protect their land, water, and homes against pollution and damage from irresponsible strip mining. That, more than anything else, had a profound and lasting impact on Lyon’s commitment to conservation. In the early 1990s, Lyon became vice president of the Mineral Policy Center, a nonprofit advocacy organization working to protect America’s western public lands from poorly regulated energy and mineral development. While at the center, he led a national legislative campaign to reform the antiquated 1872 Mining Law. Today, Lyon is vice president of conservation policy at the National Wildlife Federation (NWF), the nation’s largest conservation organization, where he guides policy strategies and strives to advance conservation programs and campaigns. During his 20 years at NWF, he has worked on a broad range of environmental and conservation issues, including protecting the pristine Arctic National Wildlife Refuge from oil development, supporting federal efforts to restore the greater Everglades ecosystem, strengthening protections for America’s public lands legacy (more than 600 million acres), and serving as NWF’s team lead in response to the BP Deepwater Horizon oil spill in the Gulf of Mexico, as well as advancing bison restoration on the Great Plains and, recently, NWF’s work to stem the national decline of monarch butterfly populations. But perhaps his most important work involves strategies to combat global climate change. Lyon has lobbied and testified before Congress and federal agencies, issued public statements, handled media interviews, and published several reports and books on natural-resource policy issues. He serves on several nonprofit boards and steering committees. While at Moravian, the political science major was elected president of United Student Government, helped co-found Moravian’s Model United Nations group, co-captained the football team, was a member of Omicron Gamma Omega fraternity, and met his wife of 38 years, Betsey Tober ’76 (then Comenian editor-in-chief).