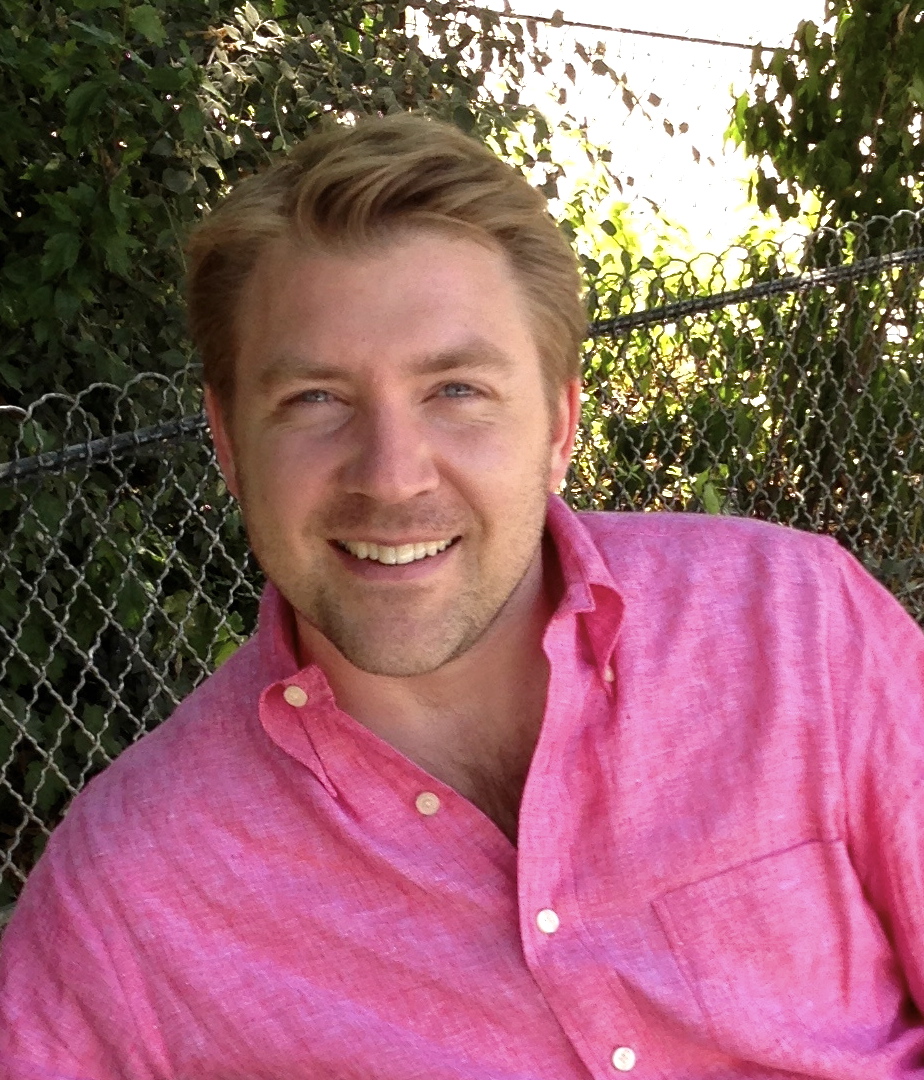 Brett Stoudt hadn’t given a lot of thought to issues of social injustice until he came to Moravian College, where professors, students, and a wide range of courses opened his eyes to issues of privilege and oppression. Stoudt, who graduated magna cum laude in 1998 with a bachelor’s in psychology, became intolerant of injustice and has dedicated himself to effecting change through research and outreach. He is an associate professor in the psychology department and the gender studies program at John Jay College of Criminal Justice and a member of the psychology and social welfare doctoral programs at the graduate center of the City University of New York, focusing on the social psychology of privilege and oppression as well as aggressive and discriminatory policing practices. He has put forth effort tirelessly in research, writing, teaching, presenting, consulting, and serving on committees. Stoudt’s work has been published in numerous books, including Geographies of Privilege, and peer-reviewed journals such as The Journal of Social Issues. He has been invited to present at countless professional meetings and organizations. Late last year he was invited to speak at the White House’s Citizen Science Forum, and this past year he spoke at the U.S. Department of Justice at a forum titled “Gender, Sexuality, and 21st Century Policing.” He was also invited to give oral testimony to the United Nations Working Group of Experts on People of African Descent. Stoudt is the recipient of The Michele Alexander Early Career Award for Scholarship and Service from The Society for the Psychology Study of Social Issues. He has also received, with his participatory collective, the Truth to Power Award for Excellence in Collaborative Research from the Education Node of the Urban Research-Based Action Network. And as if his schedule were not already full, he currently serves as the associate director of the Public Science Project and is actively involved with Communities United for Police Reform as a steering committee member.