Back to Moravian College
Back
United Student Government 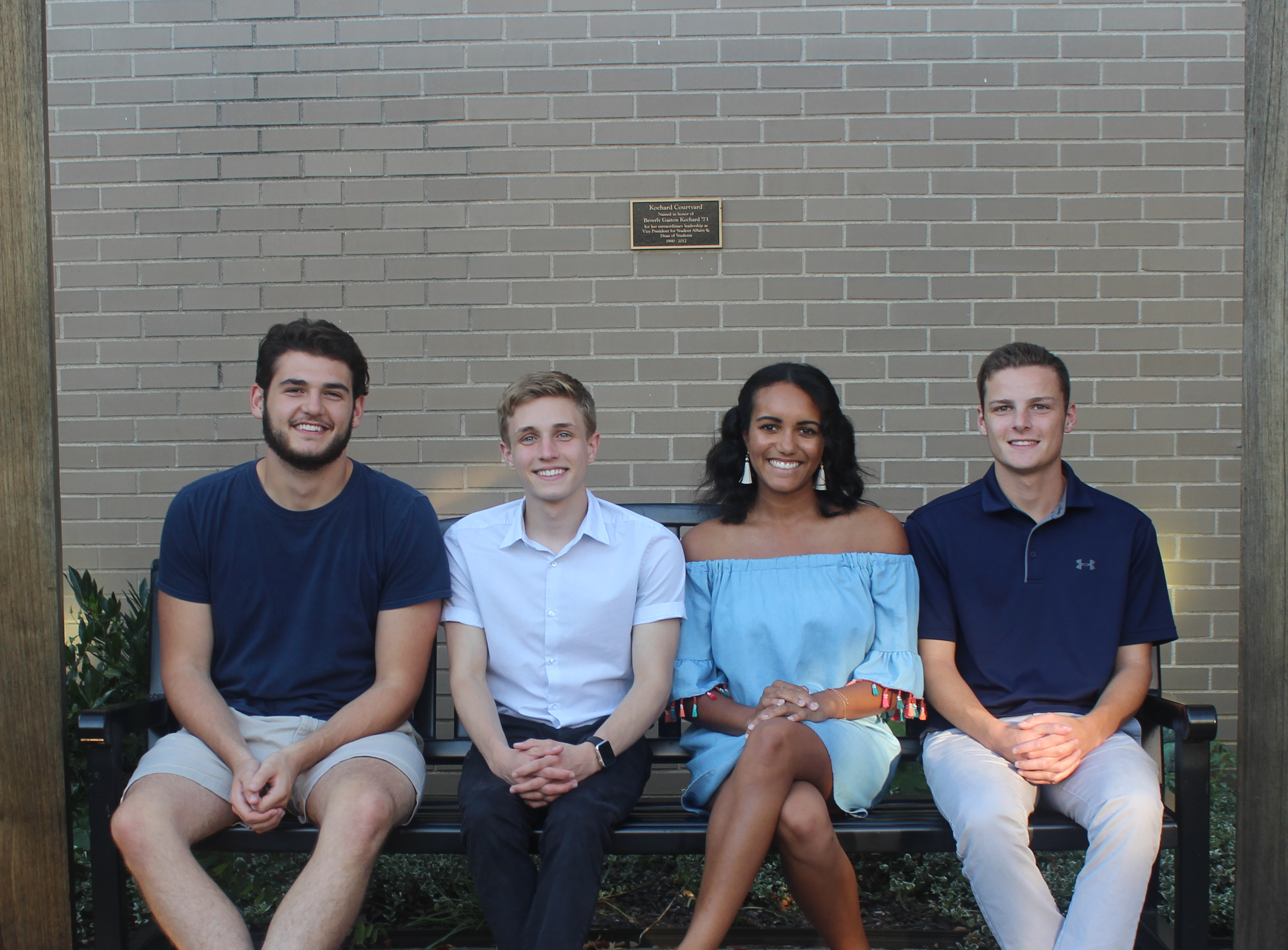 One Body. One Family.

USG’s primary goal is to be representative of the best interest of the entire student body, and to serve as a unitary voice for the campus population. Additionally, the body is committed to providing transparency in their operations.