From the beginning of her journey at Moravian College, Micaela Wilson '17 knew she wanted to pursue a future in holistic health, but she knew a major in such didn’t exist. She began to look for ways to infuse her education with as much relevant study and practice as she could—and found more than she thought possible. “My career at Moravian College has included decisions that integrate my studies into an alternative health care mindset,” says Wilson. “I chose to take yoga classes, biology health-based courses, and to focus on psychology as my intended major. This allowed me to blend the study of the mind, body, and spirit as efficiently as possible.” 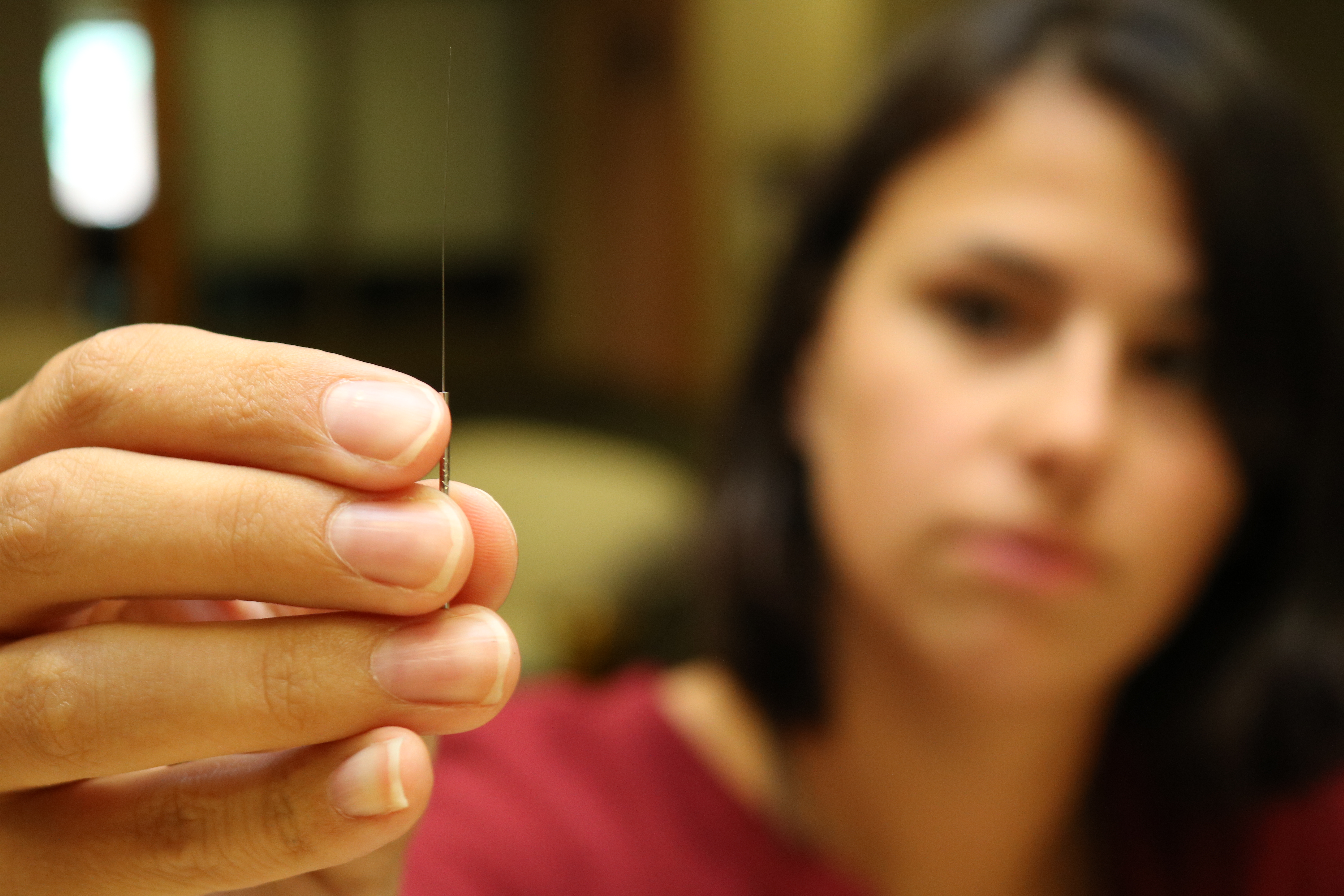 “The best part about working with Dr. Johnson is that she allowed me to have freedom as a researcher but was also available to offer expert advice,” says Wilson. “It was the most personal, yet independent project I have ever had.” Johnson offered valuable insights into conducting ethical research and statistical analysis. And though Wilson wished she had more time to conduct her research, she succeeded in producing significant results. Wilson reported on those results in a final paper that provides a foundation for her to conduct further research, whichshe hopes to do and eventually publish.

Meaningful research paired with an invaluable opportunity to work one-on-one with a professor not only separates Moravian College’s SOAR program from other undergraduate research programs but propels it into its own category. And Wilson’s “amazing and engaging” experience is sure to propel her forward in her education and eventually the career of her dreams.