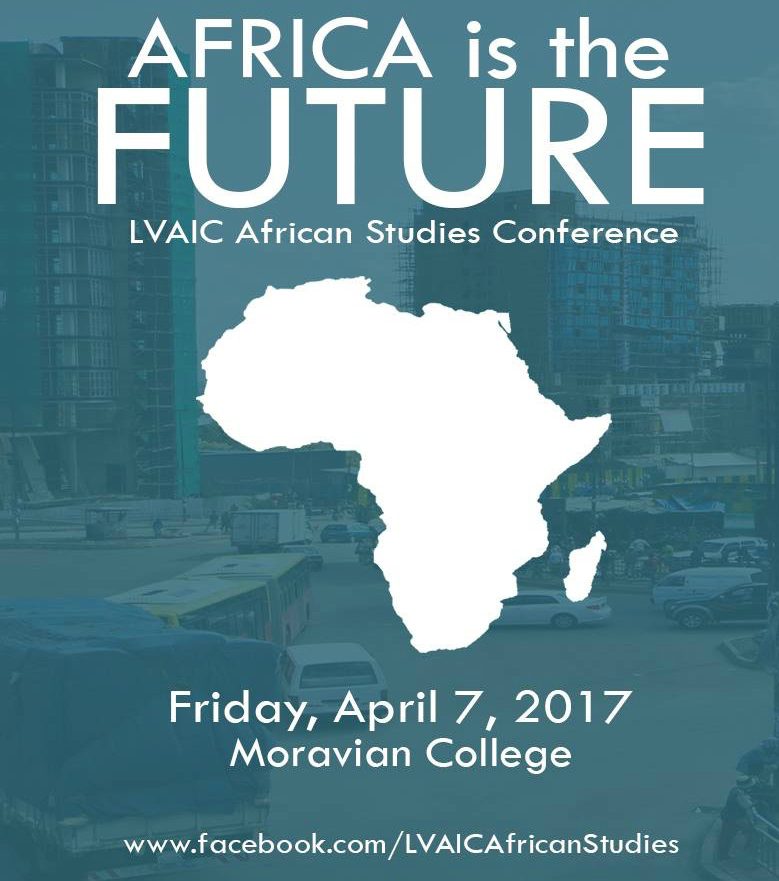 16 March: Dr. Wandalyn Enix, Professor Emeritus, Montclair State University, presented her research on the social history of the African American community in Bethlehem.  She traced the culture and experiences of Afro-Moravians who arrived here as enslaved people from St. Thomas and explores the unique features of slavery in Pennsylvania and the Lehigh Valley.  Tracing the American roots of her paternal family to a plantation in Barnwell County, South Carolina,  Enix presented the story of their migration and lives they pursued in Bethlehem. A historical look at Black steelworkers and their families, she depicts a story that is seldom told about the "Negro Colony" of Northampton Heights. Although Bethlehem had no "Black" neighborhoods, as Allentown's segregated Union Street, Black folks lived mostly on the South side of town. She accounts some details of the founding of the three oldest Black churches,  the  Colored Voters Association (CVA), the Black Elks, the Bethlehem NAACP, and the J F Goodwin Scholarship Club and shares the biographies of the first four Black teachers in the school district as well as the struggle for political representation and the fight for jobs, housing and dignity for Black people in Bethlehem. 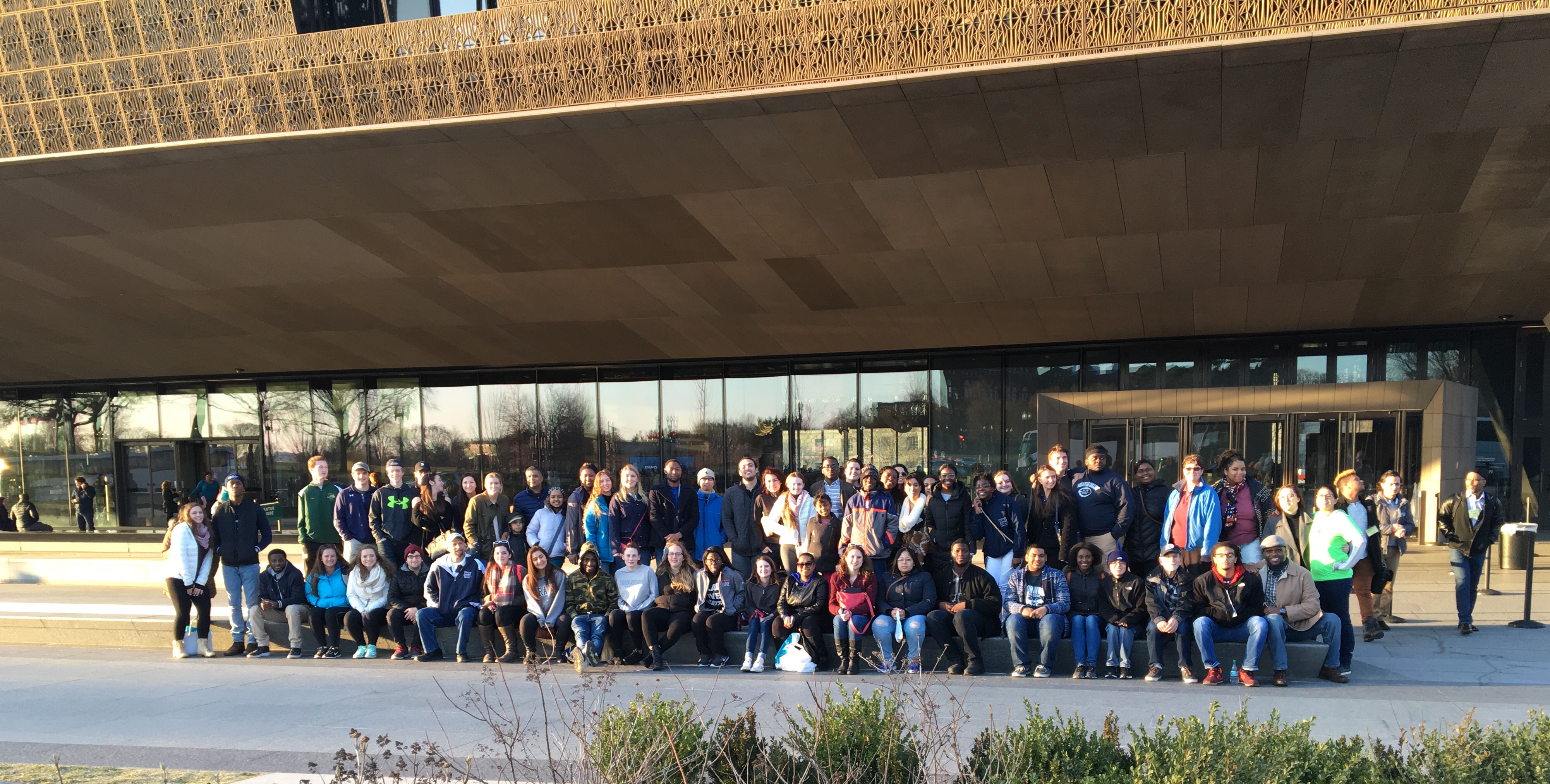 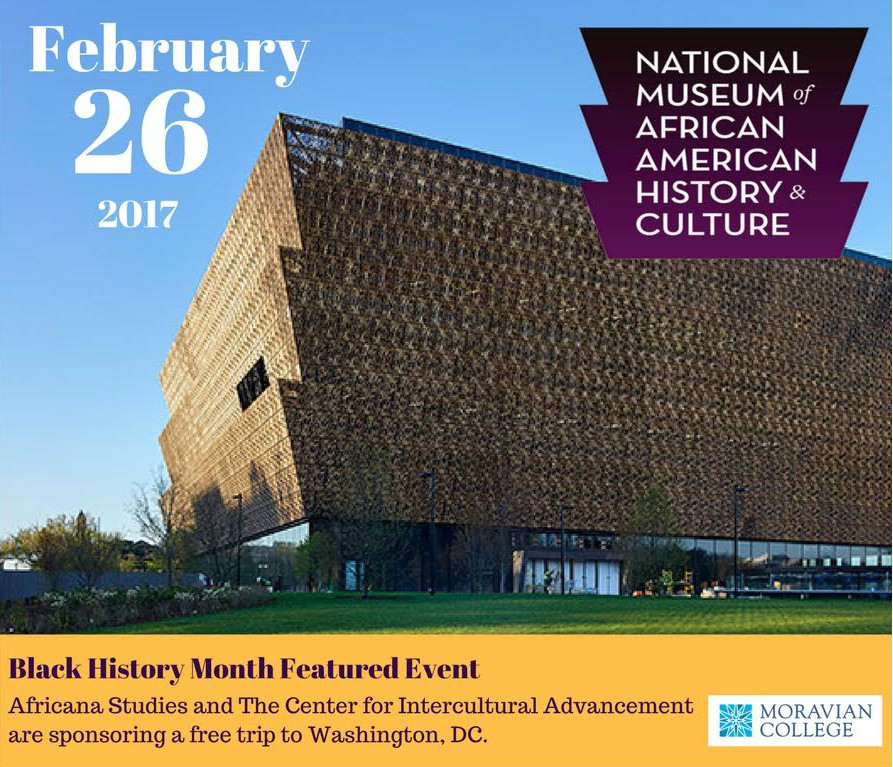 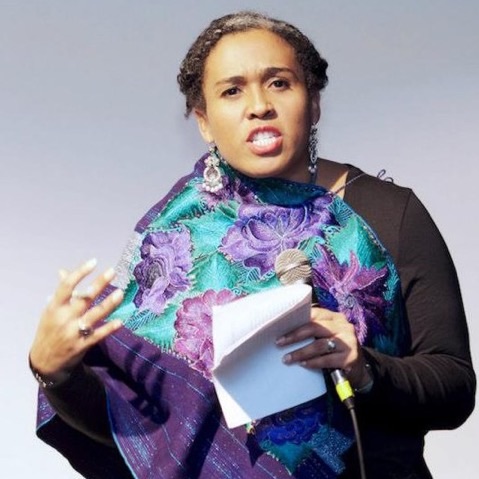 Dr. Monica Moreno Figueroa, Lecturer at Cambridge University, UK, led a workshop titled, "Healing from the Effects of Racism."  The workshop examined the emotional dimensions of work in anti-racism.  Dr. Moreno Figueroa took participants through a series of exercises and reflections to discuss and experience what would it be like to hear from the effects of racism.

Tyron Russell, Coordinator for Racial and Ethnic Justice, at the Community Action Agency of the Lehigh Valley, presented on community activism and struggles against racism and poverty in pursuit of social justice and equal opportunity for marginalized communities in the valley. 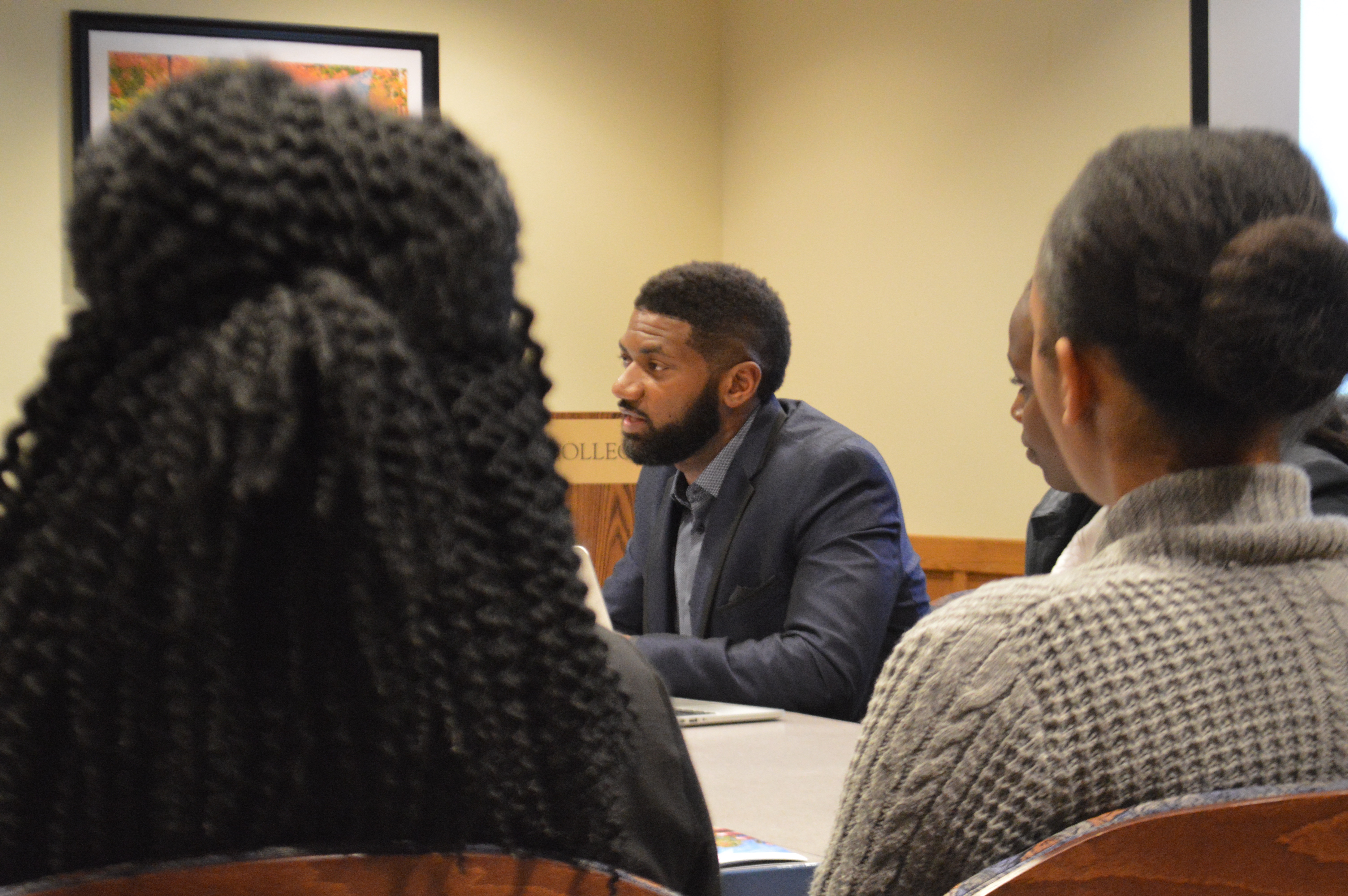 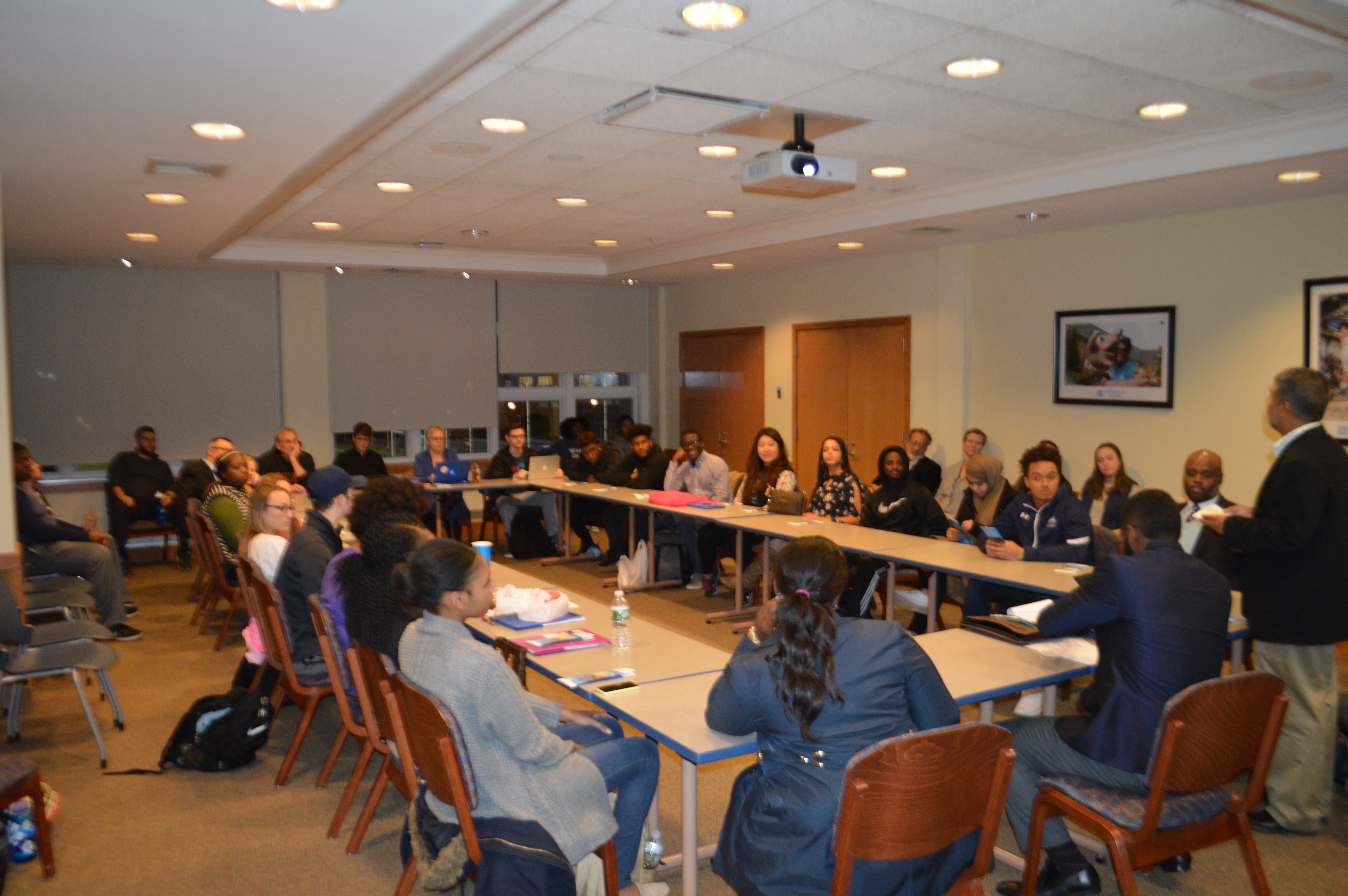 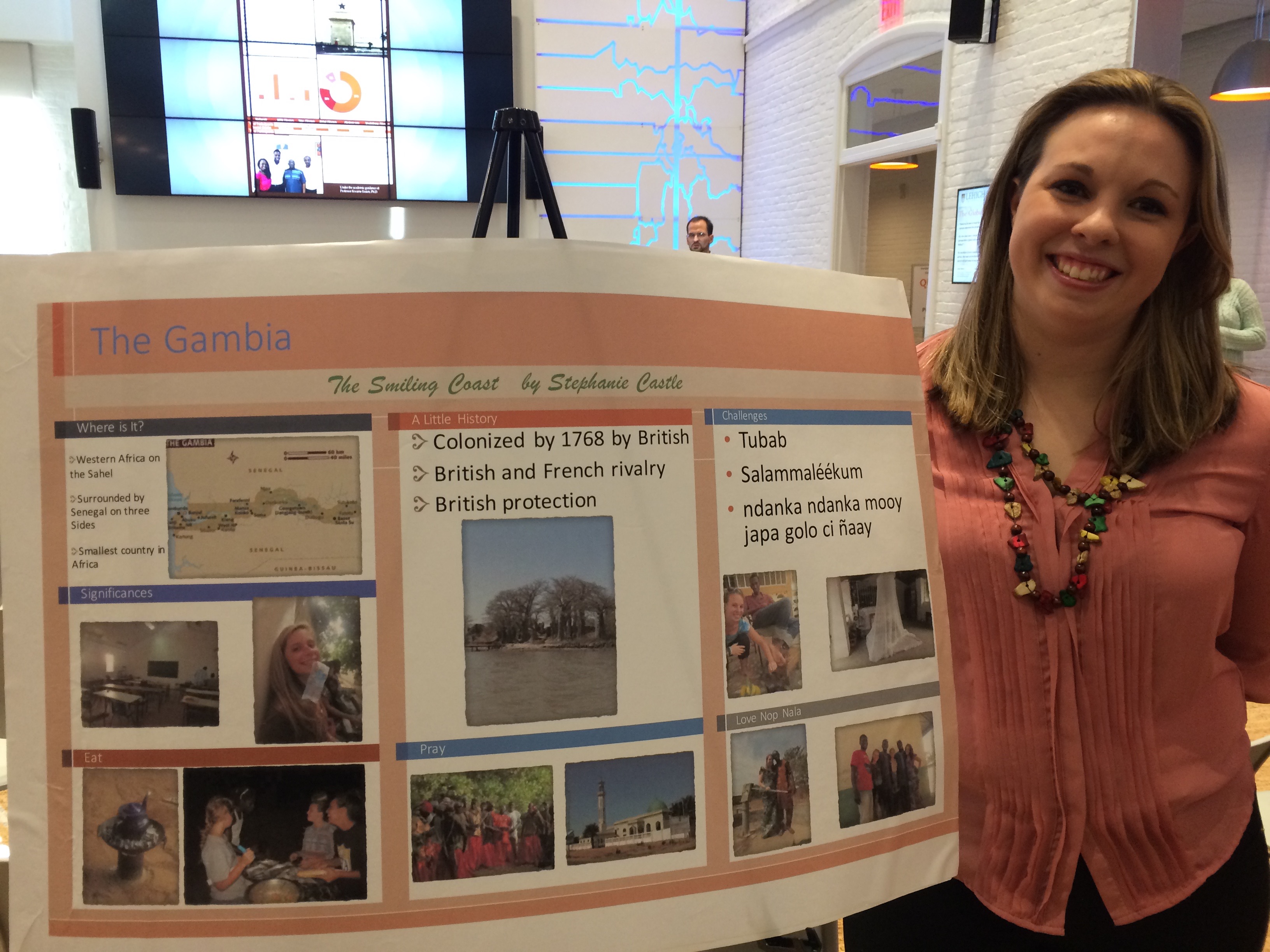 MARCH 2016
Esther Lee, President of NAACP Bethlehem Chapter, made a presentation on campus to speak about "Journey for Justice." 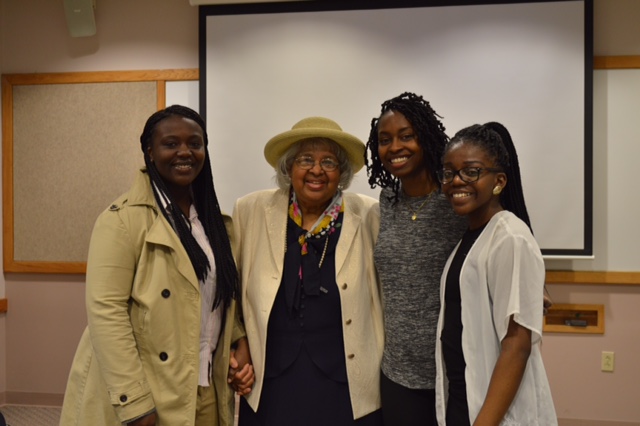 FEBRUARY 2016
Students from Introduction to Africana Studies presented on their research on History of African Americans in the Lehigh Valley at the Bethlehem Public Library.

Here is a supplementary article discussing the issues and ideas present in Africana Studies.