On January 10, 2017, current MAT Fellow and Moravian University alumnus (‘94) Steve Neumann had an amazing opportunity to interview Pennsylvania Secretary of Education Pedro Rivera for a special issue of Fig, a magazine based in Lancaster, PA. The issue, titled “Fig Stories,” is a collection of insightful profiles featuring Lancaster County's most influential leaders, bold thinkers, and agents of change.

Pedro Rivera was the first member of his family to graduate from college. Though he had originally contemplated a career in engineering, his first-year humanities course at Penn State University involved tutoring kids in math at Reading High School.

“That’s when I found my calling,” he says. “I just fell in love with interacting with high school students.

His experience teaching in Reading also helped Rivera realize that education was a social justice issue.

“Education is that one way we can pull ourselves up outta here,” he says, “helping to connect kids to resources and get into college and improve their lives.” 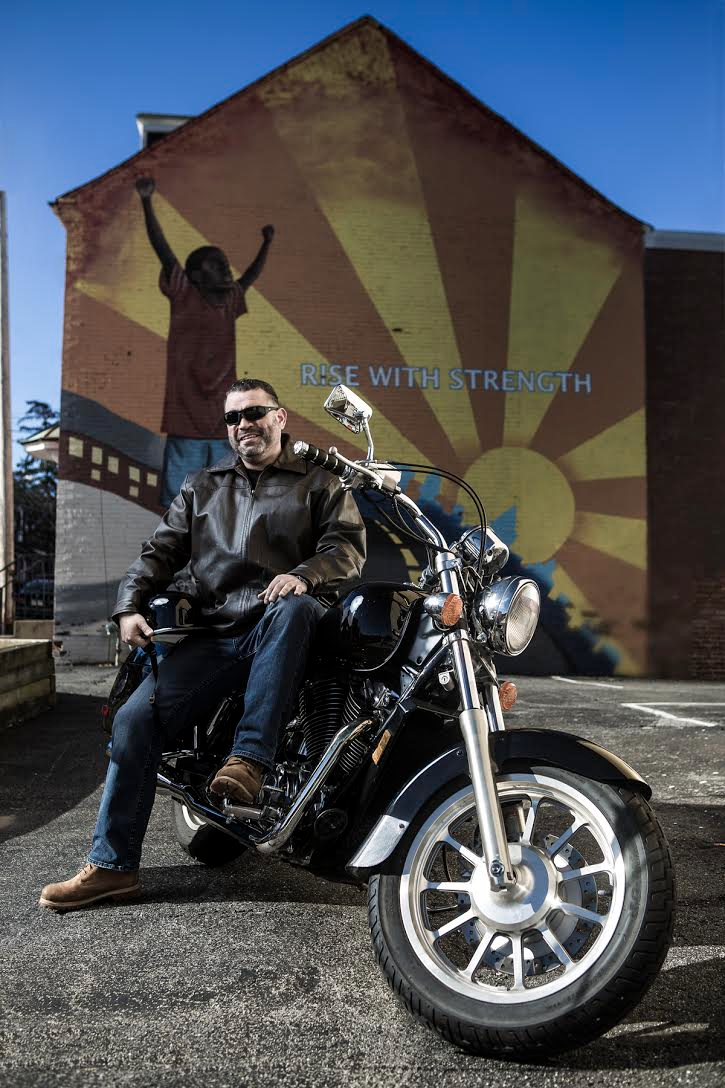 In the political arena, an activist and an advocate are both trying to change the system in service of the same goal. The difference between the two is that the former confronts the system while the latter works within it. Rivera has experience being both. He believes there must be someone in education who understands the issues of social justice and equity, and be able to push that agenda for children forward.

“Being an activist is great,” he says. “It was nice to be on the other side and just yell for social change. But being an advocate is so much harder. It takes a lot more nuance, and compromise. But that’s the lens I see leadership through—that at the end of the day you’re creating an environment for kids that was better than when the day started. That’s what drives me day to day as Secretary.”

In addition to interviewing Rivera, Steve has interviewed others in the education field who have given him inspiration to pursue his own educational projects.

“The impetus for me to get involved in education and pursue my Master of Arts in Teaching,” Steve says, “was the research I did for an article I wrote for The New York Times called ‘Free the Philosophical Beast’. I had interviewed Grace Robinson, creator of an organization called Thinking Space in the U.K. that, among other things, was involved in the Philosophy for Children movement.”

Steve believes that K-12 education is ultimately about building the intellectual and ethical character of our nation’s children, or “the process of forming fundamental dispositions, intellectual and emotional, toward nature and fellow men,” as John Dewey wrote in Democracy and Education in 1916. Not only is Steve grateful to have had another wonderful opportunity to interview someone in education, he’s eager to continue his lifelong learning and explore his own educational philosophy back at Moravian University.