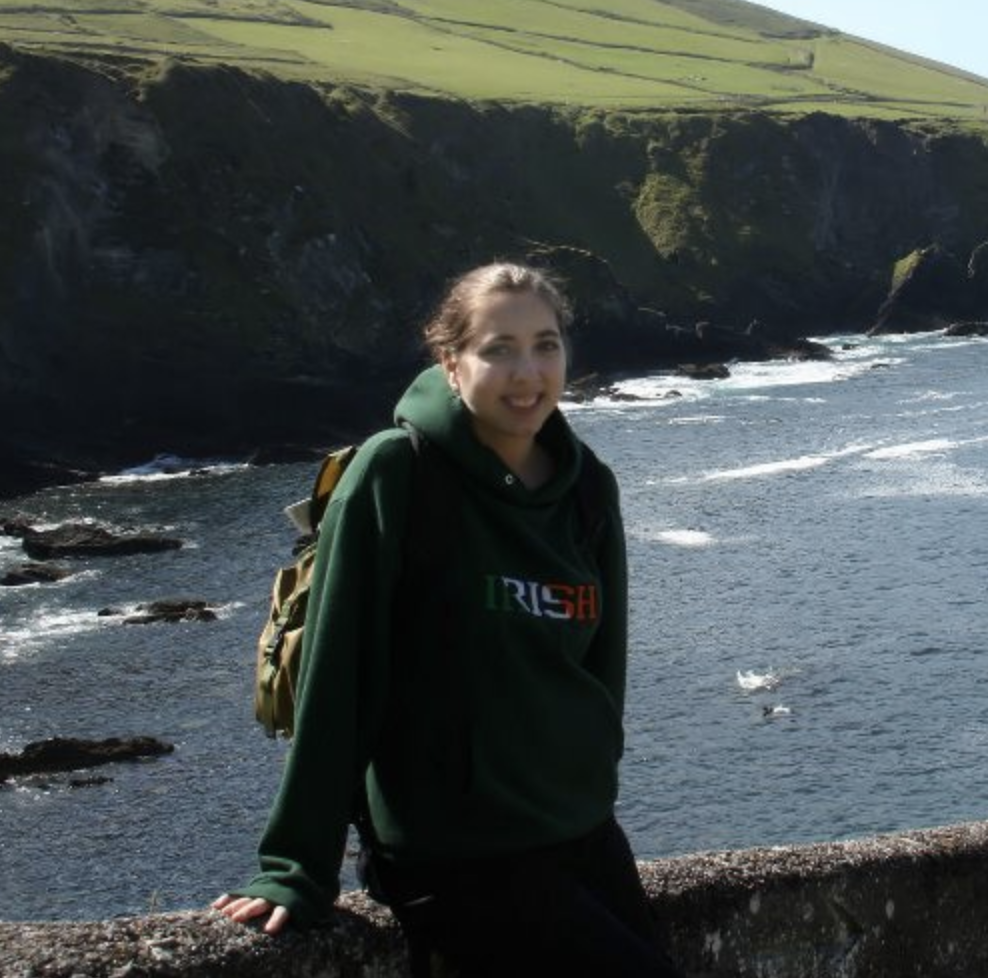 Sarah White graduated from Moravian in 2011 with a B.A. in History and Religion, with a focus on the relationships between faith and culture, specifically in Mexico. In 2013, she became a member of the Middle Atlantic Council of Latin American Studies, with whom she has presented yearly on the issues of transnational migration as it relates to gender, theology, and praxis. She is fortunate and grateful for the opportunity to be able to travel to the U.S.-Mexico border to witness the efforts to build a just and peaceful relationship among border communities, and she continues to maintain contact with multiple border activists and organizations.

Sarah went on to receive her M.A. in American Studies from Lehigh University in the spring of 2017, with a concentration in Latin American Studies and immigration. Her work focuses on the intersection of history, sociology, and faith practices in creating and shaping the dynamics of Mexican migrant communities in the United States and their transnational ties to their home communities. She is the creator and coordinator of an educational dialogue series, Moving Beyond Borders, on the myths and stereotypes surrounding the immigration phenomenon. 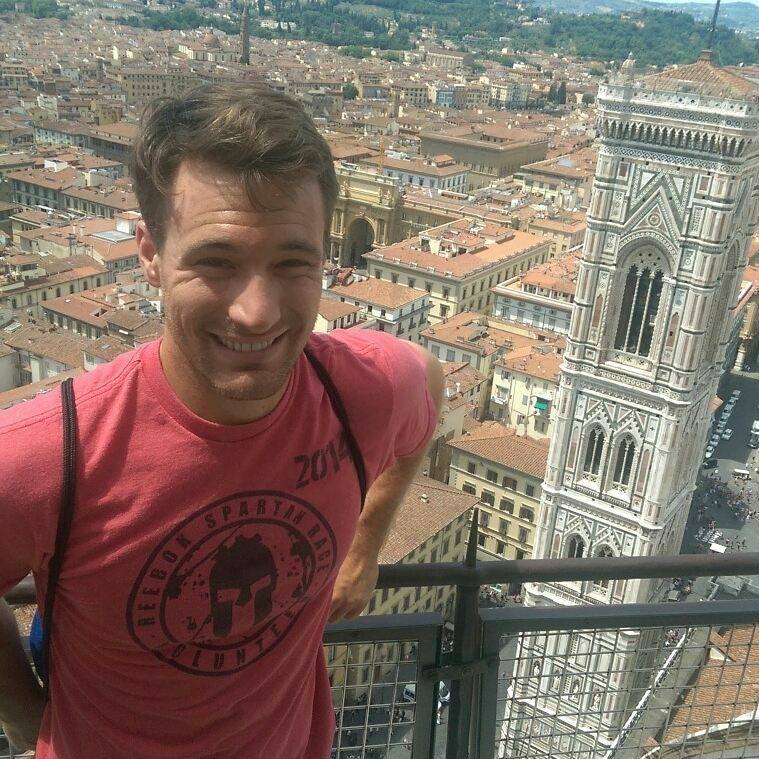 James Wolfe graduated in 2013 with his B.A. in Religion.  After working for a brief period, James returned to graduate school at Monmouth University, completing his M.A. in December 2016 in archaeological studies.  In summer of 2017 he completed an archaeological dig and spent a good portion of time also working in Newark on a crazy dig involving burials and all sorts of interesting October themed macabre stuff!

James was accepted into to Peace Corps and will leave for Ethiopia in January 2018, where he will work on agriculture and nutrition in Ethiopia for the Peace Corps. He hopes to work on farming and gardening techniques, beekeeping, and nutritional programs to help local villages. He also is very excited and humbled to have the opportunity to work with the "Girls First" initiative project, a teaching program for young women who do not have the same opportunities as men.  He will teach business and English skills to help young women get ahead in life. Living with local communities, and he is sure that he will be learning a lot more from my host country than he can teach! 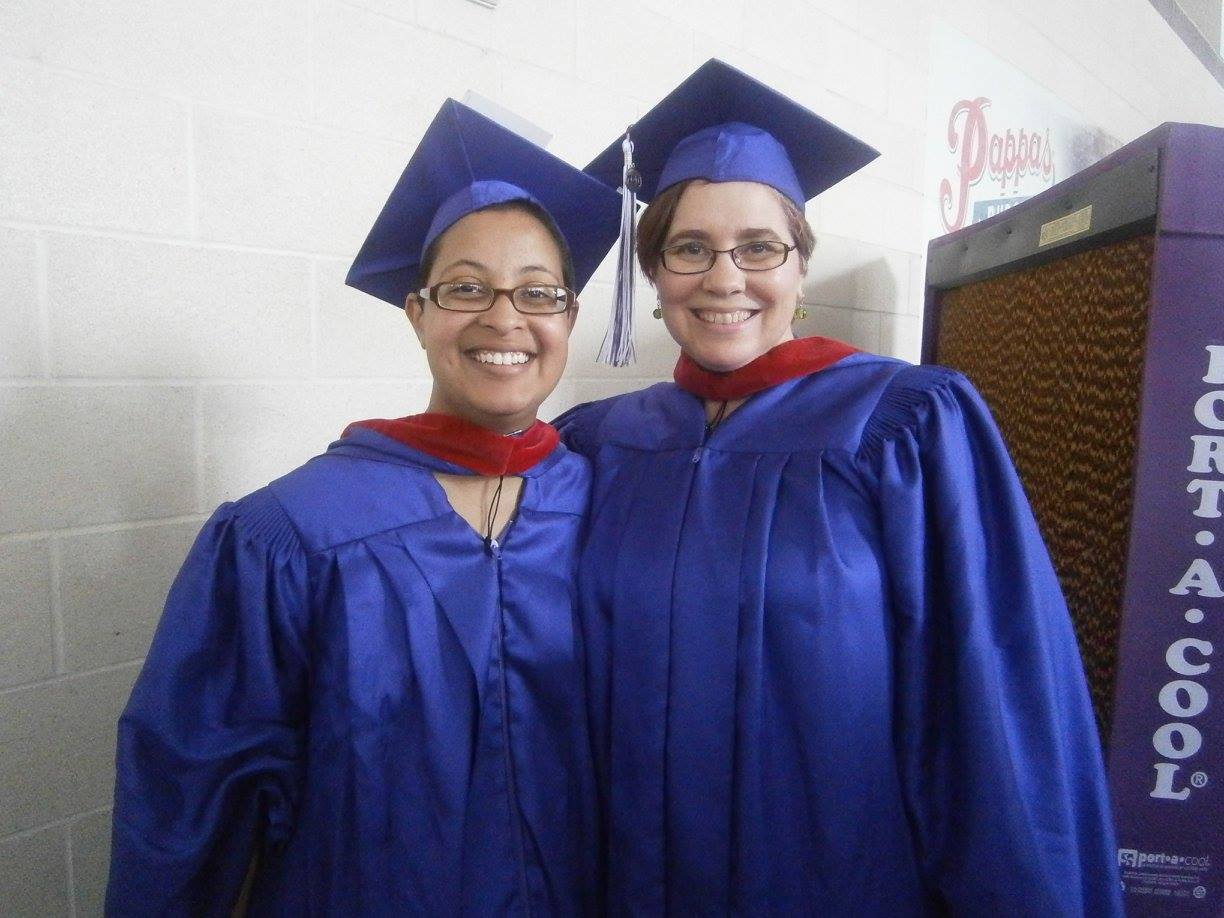 Naiomi Gonzalez has accepted Texas Christian University's offer of admission for Ph.D. studies in history.  She has been awarded full funding, including tuition and a generous salary as a Teaching Assistant for five years.  In addition, TCU has given her the "STAR award," that provides an additional stipend for three years.

Naiomi's current Ph.D. research plans focus on the ways in which US foreign policy in Colombia and Lebanon impact these countries' response to non-state violent actors.  Moravian University warmly congratulates her!

Since I graduated from Moravian University in 2012, I have continued my educational journey. In 2013 I was awarded a full scholarship and a stipend to attend Brite Divinity School in Fort Worth, Texas. Throughout my time at Brite I built on my undergraduate research and continued to examine the interconnection between Christian theology and violence. Specifically, I worked on how Christian theology has influenced American foreign policy. I also spent two years interning at the Soul Repair Center, a research think tank that focuses on moral injury in veterans. This past May, I graduated with my Masters of Divinity.

However, after graduation I didn't really get to take a break. I spent the summer as a Disciples Peace Intern traveling throughout the United States to speak at different high school and middle school church camps about Islamophobia and terrorism. Specifically I wanted the campers to understand how Islam does not have a monopoly on religiously justified violence. Christianity and Judaism both have texts that seem to embrace violence and there have been numerous examples in which Christians have used the state to commit horrific acts of violence.

A week after my summer internship ended, I headed to Virginia where I am currently in the MA in Middle Eastern and Islamic Studies program at George Mason University. Since I spent my undergraduate and first graduate program focusing on Christianity and violence, I decided I wanted to dedicate some time examining what relationship if any, there is between Islam and violence. The media and public perception presents Islam as a violent religion and Christianity as inherently peaceful, but based on my studies in regards to Christianity, I know that such a statement is false. I suspect that the idea that Islam is inherently violent is also false or at the very least a simplification of a complicated subject. My hope after I graduate from this program in 2018 is to enter a PhD program with the ultimate goal of working in a thinktank or an NGO that focuses on violence, American foreign policy, and religion.

My time at Moravian, especially the SOAR projects I completed with Dr. Denton-Borhaug, exposed me to questions regarding religion, violence, and empire that continue to influence my academic research today. Moreover, I remain grateful for the support that my professors at Moravian gave me! 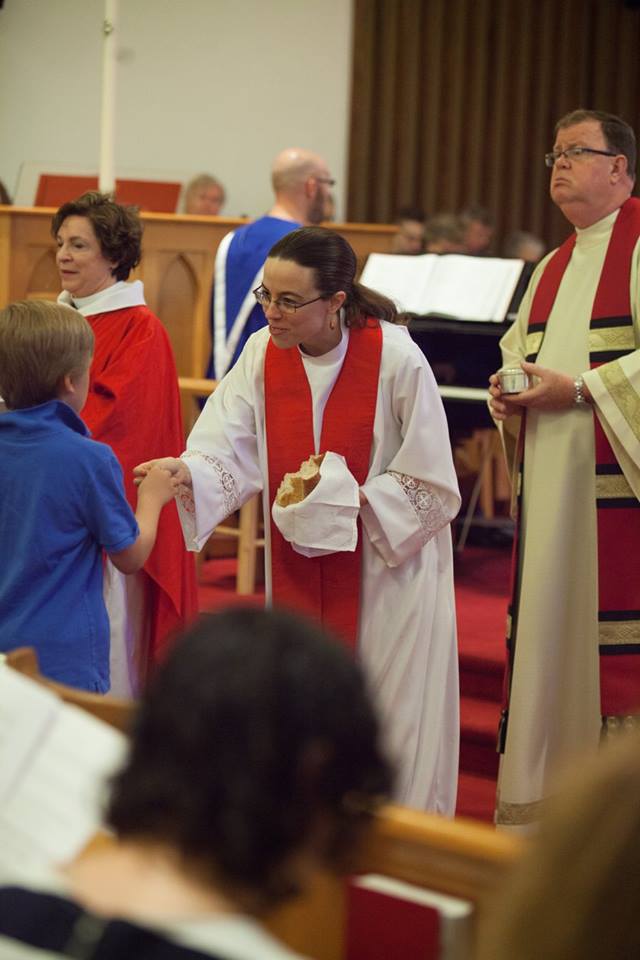 For her work at Moravian University, Kat received  the Alumni Prize for Outstanding Achievement in Humanities. This award is given to a graduating senior in the humanities on the basis of quality-point average, independent study, and involvement in college and/or community affairs.

She also was awarded by the Moravian University Alumni Association, and given the Irving S. Amrhein Prize in German. This award is given to a graduating senior for distinguished work in German. Kat successfully completed an undergraduate honors thesis in German and Religion entitled "A Tale of Two Walls: an Investigation of the Nation and the Other" on the interrelatedness of the Berlin Wall and the Israeli / Palestinian Separation Barrier.  She is a member of Theta Kappa Alpha, National Religion Honor’s Society.

Most recently Kat completed her M.Div. from Lutheran Theological Seminary at Philadelphia, Class of 2015. Her studies at Moravian University positioned her to receive a Presidential Fellowship covering many of the expenses of this program. An ordained pastor of the Evangelical Lutheran Church, she is serving as sole pastor at St. John's Lutheran Church in Richlandtown, PA.

“It was at Moravian University that I was inspired by my learnings in Jewish & Christian Feminism to major in Religious Studies and minor in Women’s Studies," she says. "I was also inspired by the teaching style and mentorship of Dr. Kelly Denton-Borhaug to pursue ordained ministry in the path towards getting my doctorate and teaching at the collegiate level. At Moravian University, I learned about and adopted feminist thinking into my theology and spirituality. The feminist perspective has shaped not only how I approach my calling but how I live my life in the world.”