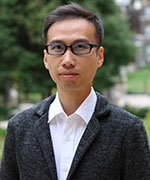 Kin is interested in various aspects of contemporary Buddhism. He has written on Buddhist meditation and healing, practical implications of Buddhist ethics, and Buddhist institutions’ involvement in China’s stock market. His dissertation examines how meditation changes the senses of self, using both scientific studies of meditation’s effects on the brain and Chan/Zen Buddhist descriptions. Kin’s next major project is a contemporary case study of a Chinese American religious healer.

Kin has studied and worked abroad in Nanjing, Seoul, Beijing, Kyoto, and Jinshan (New Taipei). He plans to teach courses that will bring students to these and other cities in East Asia. The goal is to expose students to the rich expressions of Buddhism, Confucianism, Daoism, and additional religious-philosophical traditions. Kin is a strong proponent of religious literacy. Regardless of personal identification with a religious group, the study of religion promotes understanding of human experience. 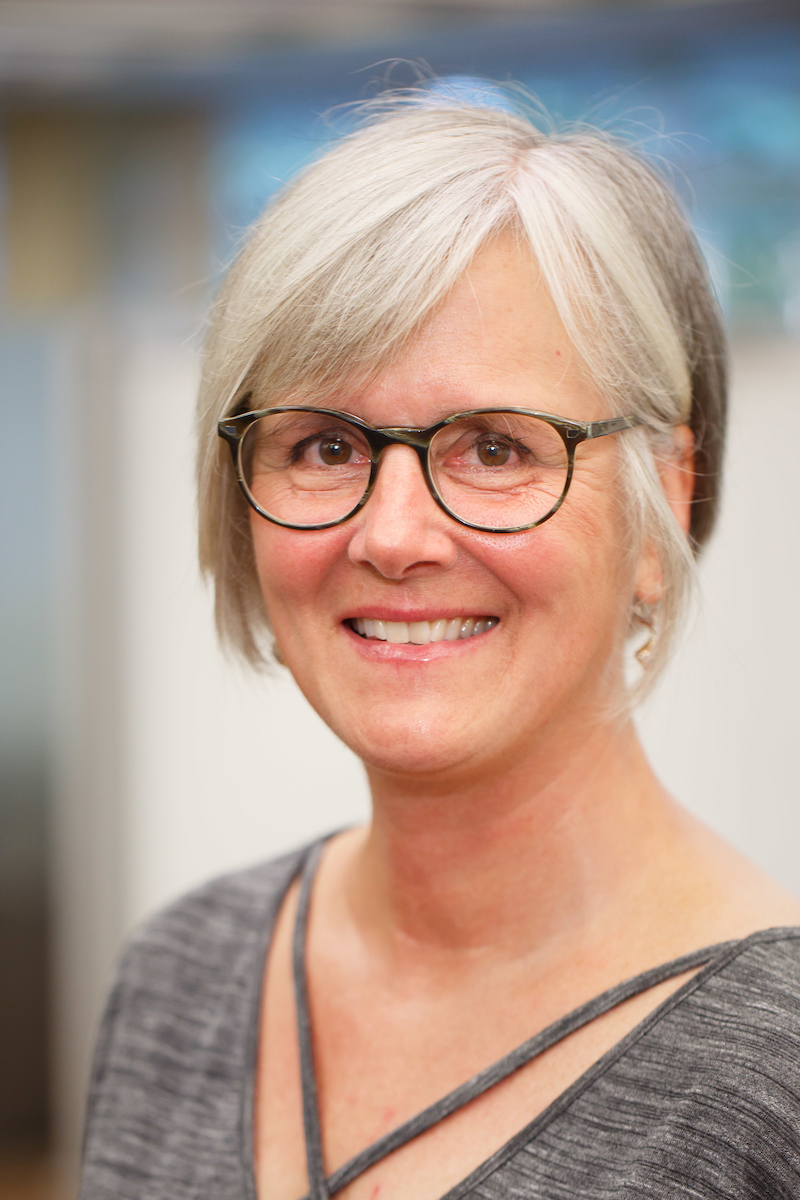 Kelly Denton-Borhaug has been speaking and writing about “sacrificial U.S. war-culture” since the early 2000’s. Her latest book, And Then Your Soul Is Gone: Moral Injury and U.S. War-culture, addresses the public crisis of military moral injury, and analyzes the roots of this phenomenon in U.S. war-culture.

Her first book, U.S. War-culture, Sacrifice and Salvation, is part of the Equinox international series on religion and violence co-edited by Rosemary Radford Ruether and Lisa Isherwood. She has authored many articles and book chapters.

She teaches courses in religion and ethics, Peace and Justice Studies, and Women’s, Gender and Sexuality Studies, and more. She has focused on topics such as pilgrimage studies, Christian soteriology, liberationist ethics, women and film, and the nature of peace. She led the development of a unique “InFocus Global Seminar: Japan: Legacies of WWII” Mayterm course to travel with students to Japan for two weeks to study issues of war and peace, the legacy of atomic weapons, and visit Hiroshima, Nagasaki, U.S. military bases in Japan, and more.

Denton-Borhaug served as a Co-director of the InFocus Center of Investigation: War, Peace and the Just Society, and now is Executive Director of InFocus at Moravian University.

She is interested in digital humanities, teaches online, hybrid and in-person courses, and two seminar travel courses.  "Latin Liberation Theology" involves travel with students to the border region between the U.S. and Mexico to study religion, ethics, immigration, and U.S. policy of the border.  "Japan: Legacies of WWII" is an InFocus Global Travel Seminar course through which students learn about the history and ethics of nuclear weapons and disarmament through travel to Osaka, Hiroshima, Nagasaki and Kyoto.

Denton-Borhaug was the recipient of an National Endowment of the Humanities grant to develop "What Is Peace?" with Dr. Bernie Cantens; has been a digital humanities consultant with the Consortium of Independent Colleges, has received grants through the Andrew Mellon Foundation, and received the Moravian University Christian R. and Mary F. Lindback Foundation Award for Distinguished Teaching. 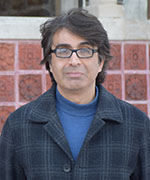 Education
M.A. and Ph.D. in Philosophy: Philosophy of Religion and Ethics, University of California, Santa Barbara 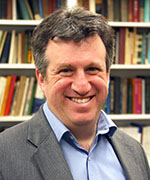 Research interests and expertise
The origins of Israelite/Jewish identity in the ancient Near East, intra-religious conflict in biblical texts, ancient Near Eastern culture and religion, modern Judaism, ethical issues in religion. Dr. Radine's current research projects are on the phenomenon of literary prophecy and its role in the development of Israelite/Jewish religious and political thought.