Mission: The United Student Government strives to create cohesion by providing advocacy and representation for the student body in particular, and the University community in general, and serves as the primary vehicle for the expression of the interests and concerns of the Moravian student body. The United Student Government also acts as the primary liaison between the student body and the faculty, staff, administration, alumni, and the larger University community.

Moravian's United Student Government (USG) is committed to providing undergraduates with many avenues through which their voices and viewpoints can be heard. USG is a single governing body, currently composed of up to eighteen individuals. The group consists of a President and four committees (Clubs and Events, Finance, Operations and Outreach, and Infrastructure), each overseen by a Vice President. One of the four Vice Presidents will serve as an Executive Vice President, and lead the body in the absence of the president. All representatives are elected by the student body, with the President and Executive Vice President running on the ballot together. The remaining two Vice Presidents are appointed by the President and do not run in the election. USG's primary goal is to be representative of the best interest of the undergraduate student body, and to serve as a unitary voice for the campus population. The body is committed to providing transparency in their operations.

Additionally, USG allocates budgets and other resources to many student-led clubs and organizations, as well as supports activities on campus. Groups seeking USG recognition and support should contact usg@moravian.edu.

United Student Government strives to represent the student body and the Moravian community by addressing campus needs, facilitating student-centered programs, maintaining tradition and serving as a liaison between students and administration. Get involved in student government by running in the annual fall elections or by attending a meeting. Learn more at moravian.edu/usg. 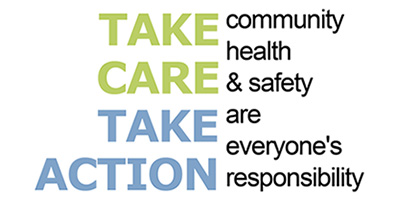