The Philosophy Club is an active student organization that meets weekly throughout the fall and spring semesters to discuss, in an intellectually open, respectful and friendly atmosphere, different philosophical issues, from traditional topics and classical philosophers to philosophical topics in pop culture. We also have Movie Nights where we get together to view a movie, have some pizza, and discuss pertinent philosophical issues. 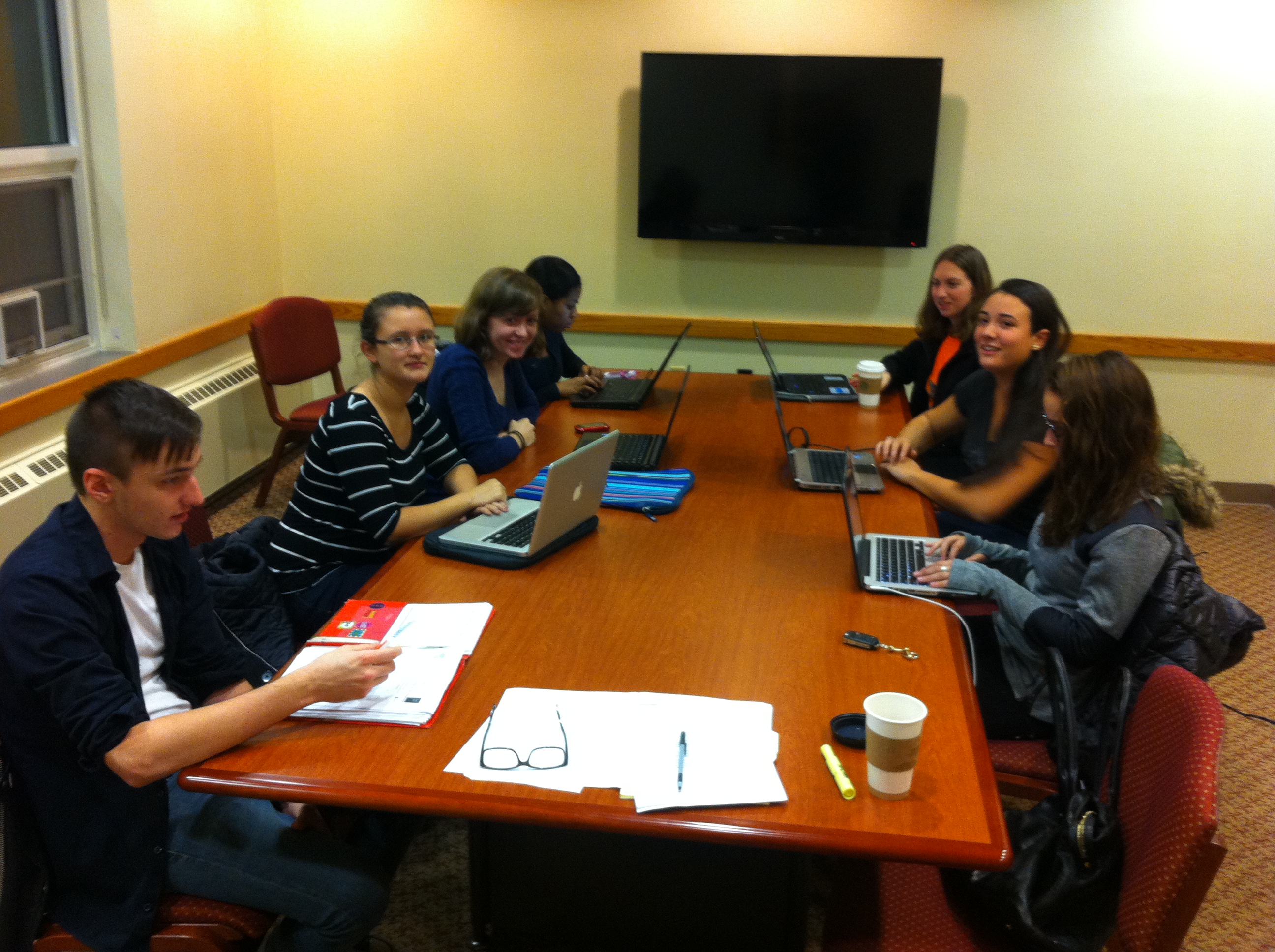 Student Colloquium Series is sponsored by the Philosophy Club and provides an opportunity for students to present their own philosophical work on any topic. Its purpose is to foster discussion on philosophical issues among students and create a forum where students can practice oral presentations and public speaking. We also host guided discussions. Topics have included philosophical ways to address Sherlock Holmes's drug addiction and the morality of Star Trek's Prime Directive.

Descartes' Hits and Misses in His Mind/Body Dualism: Monism vs Dualism, Science vs Descartes
Kasey Smith

Mind as Software: A Discussion of Turing Machines
Armando Chapelliquen

Suffering and the Existence of God: a Critique of David Hume
Stephen MacDonald

What is our Obligation toward Poverty: a critique of Peter Singer
Jared Hanna

A Teleological Argument for the Existence of God
Hadia Riaz

Pragmatism and God: On Naturalism and The Will to Believe
Joel Atkinson 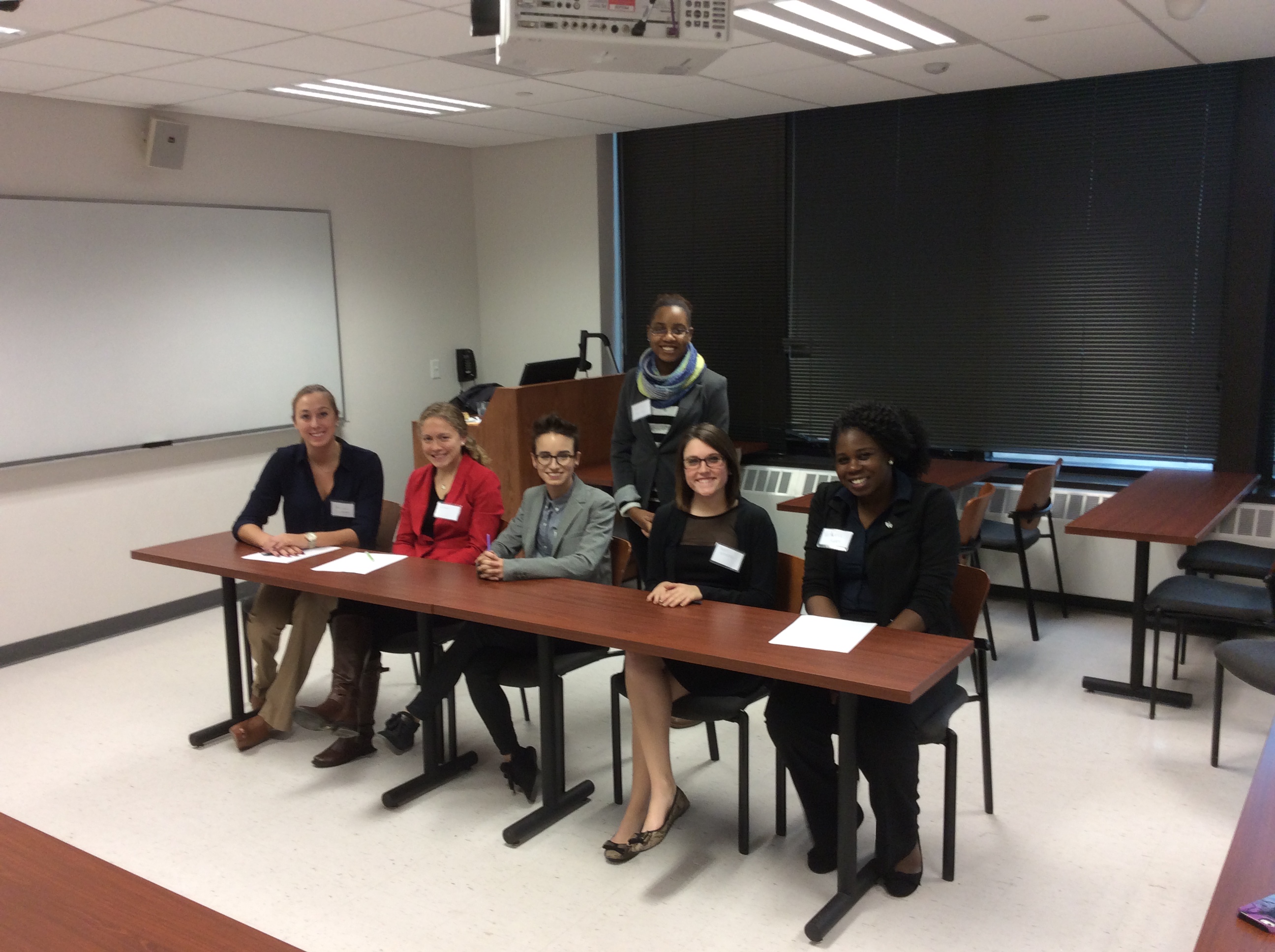 The Moravian Debate Team competes in the Intercollegiate Ethics Bowl (IEB), sponsored by The Center of the Study of Ethics in the Professions at Illinois Institute of Technology. The IEB provides undergraduate students the opportunity to participate in a competitive tournament of ethical debates with undergraduate students from over 100 Universities and Colleges. The experience challenges students on various fronts and helps them develop invaluable educational skills for future success in the workforce and in graduate school. Some of the skills they work on and practice throughout the year are the following:

The Intercollegiate Ethics Bowl (IEB) combines the excitement and fun of a competitive tournament with a valuable educational experience for undergraduate students. Recognized widely by educators, the IEB has received special commendation for excellence and innovation from the American Philosophical Association, and received the 2006 American Philosophical Association/Philosophy Documentation Center's 2006 prize for Excellence and Innovation in Philosophy Programs. The format, rules, and procedures of the IEB all have been developed to model widely acknowledged best methods of reasoning in practical and professional ethics.