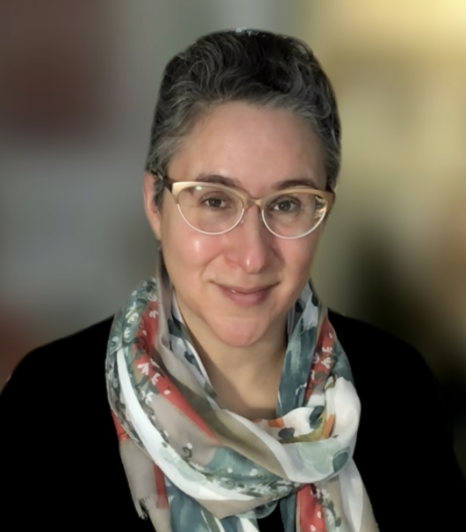 Research interests and expertise:
Dr. Haddad teaches the history of political ideas and contemporary political thought in political science in addition to feminist theory and gender studies for the Women's, Gender and Sexuality Studies Program. Her courses foreground the implications of political language for consciousness and action. She invites students to contemplate some of the classic questions of political theory such as Who am I? How should I encounter you? How can we know the world? and How should we construct a shared world together? Her current research explores the early modern intellectual journaling practice of the commonplace book (also promoted by political theorists such as John Locke) with regard to its value for contemporary teaching and learning in political theory.  Dr. Haddad's research addresses the embodied, material, and visual aspects of the political imagination. She has recently taught a workshop on digital pedagogies for the Keystone Digital Humanities conference and co-authored an article on the importance of personifications of virtue to understanding Niccolò Machiavelli's The Prince. 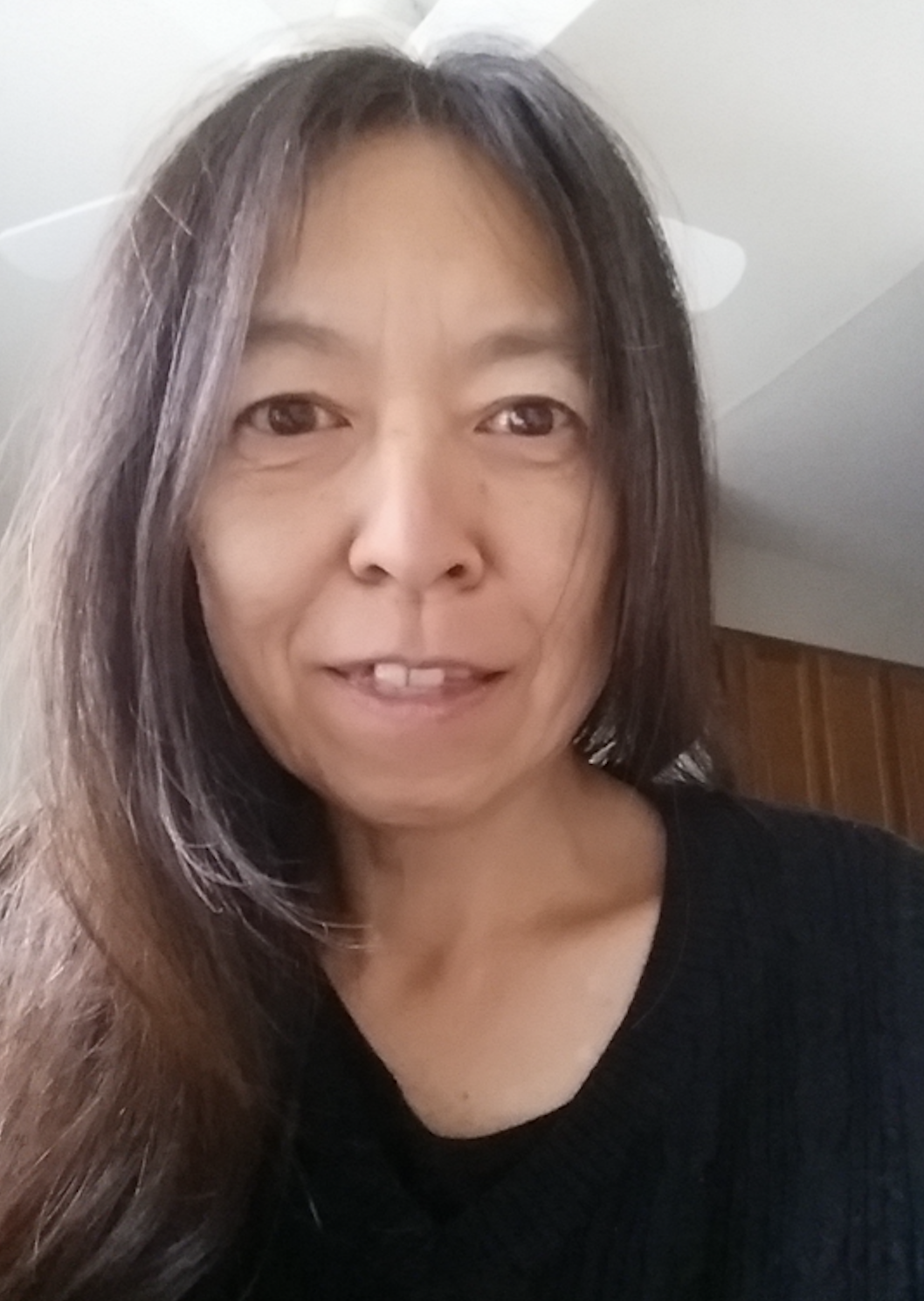 Research interests and expertise:
Dr. Kato teaches comparative politics, Chinese politics, East Asian politics, China's rise, and courses on propaganda, ideology, and Asian political thought. She has a Ph.D. in political science and M.A. in East Asian Area Studies from the University of Southern California (USC). After teaching at USC and Hamilton College, she joined the department.  As a foreign-born faculty, she believes her primary teaching mission is to promote diversity and inclusion at global level. Dr. Kato's current research focuses on the Chinese communist party's ideology, propaganda work, and governance. She is interested in how party ideology is employed by policy makers as rhetoric for persuasion in reform debates and how such practices affect public policy and the party's governing capacity. Her recently published book, Party Ideology, Public Discourse, and Reform Governance in China: Playing the Language Game (Palgrave Macmillan, 2021), reveals the "two faces" of ideology and claims that party ideology does not always operate as intended by the party in public discourse and often negatively affects its governance. Dr. Kato's research is interdisciplinary and aims at understanding the complex relationship among ideology, language (rhetoric/framing), governance, and political power. 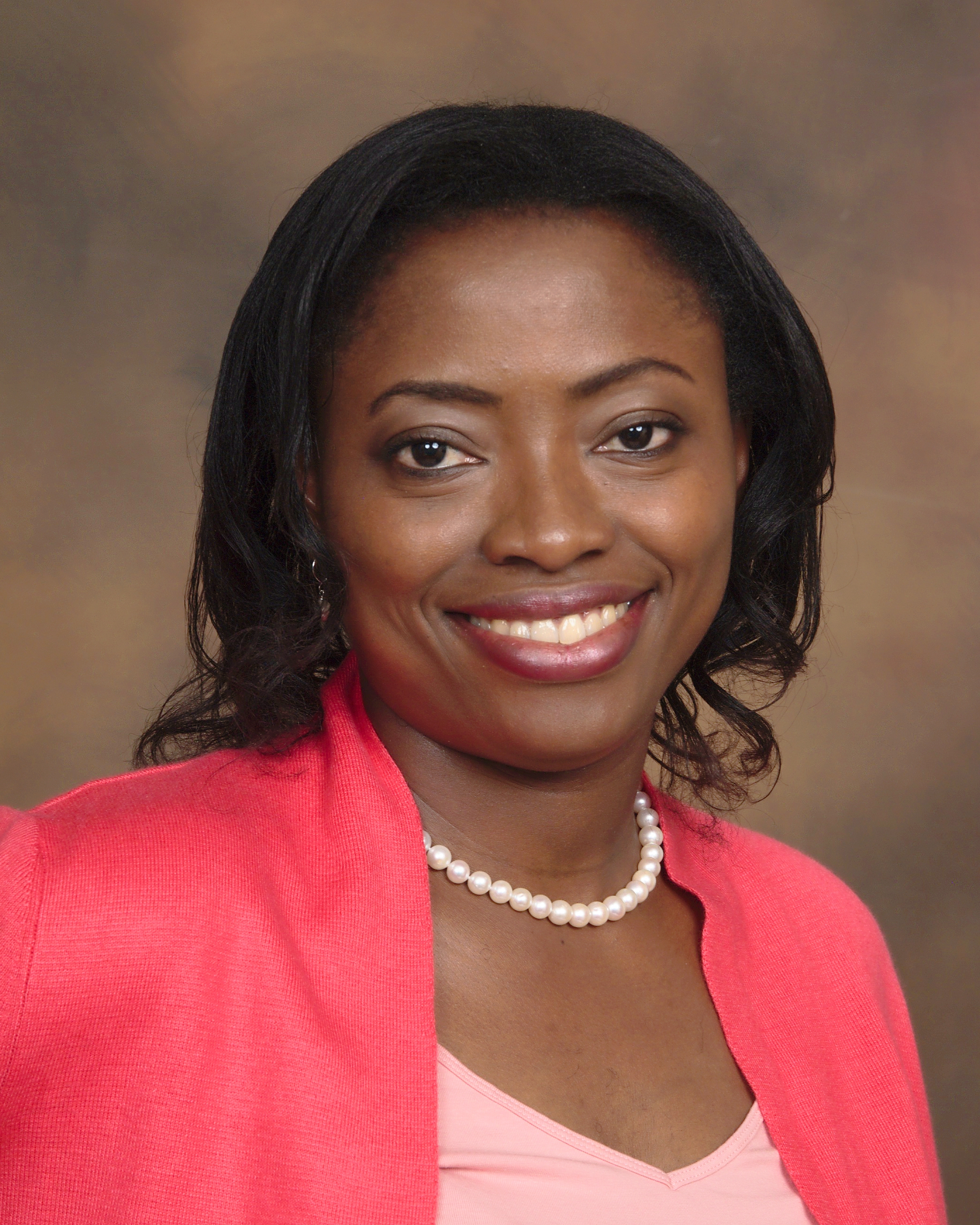 Research interests and expertise:
Dr. Okpotor's scholarship lies at the intersection of international and comparative politics. She studies political violence and international security with a special emphasis on Africa. Her current research examines the dynamics of post-election violence in Africa. She has been published in African Conflict and Peace Building Review, Africa Today, Air and Space Power Journal - Africa and Francophonie, and in an edited volume on US Foreign Policy Toward Africa. She has received research support from the National Science Foundation, United States Institute of Peace, U.S. Department of Defense's Minerva Research Initiative, International Studies Association, American Political Science Association, and the University of Delaware. Dr. Okpotor teaches courses in international politics, international security, and African politics. 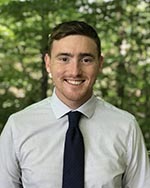 Research interests and expertise:
Professor Presthus teaches American politics, Parties and elections, and a course on the presidency. After having taught in both Southern California and Southern France, he is delighted to join the Moravian faculty. Presthus’ work centers on the evolution of the role of religion in American and French politics, comparing the influence of religion on party nominations and coalitions, voter behavior, agenda-setting, and polarization in the two contexts. He greatly appreciates motivated students and encourages everyone in the classroom (himself included) to reconsider their views, find a way to live what they’re learning, and make a difference in the world around them. Professor Presthus enjoys singing, community service, traveling, and nature. 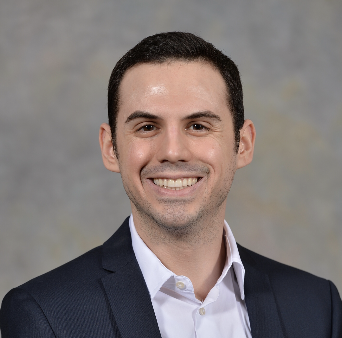 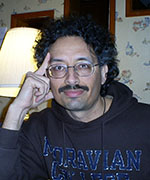 Research interests and expertise
Politics in the countries of the South with a special focus on the Middle East region, social movements, globalization and development, war and peace, U.S. Foreign policy, and politics of dissent. Professor Farbod has been serving on the steering committee of the Alliance for Sustainable Communities -- Lehigh Valley since 2012. He is also the founder of a local group called Beyond Capitalism Working Group (since 2013). The latter is a sub-group of the Alliance. His articles have appeared on online sites such as Commondreams, MRZine, etc. My areas of interest are to appear at the outset. Film and Politics.

Farmarz Farbod came to the United States from Iran in the 1970s. He graduated from Moravian Academy and Moravian University, and got a masters degree from Lehigh University in politics. In the 1990s he spent several years teaching politics in his native Iran. Since 1998 he has been teaching politics at Moravian University. His interests in teaching and activism have included political economy of labor, environmental justice, media and dissent, global justice, anti-war rationale, and issues related to developments in the global South. His articles have appeared on many online views and analysis sites including ZNet and commondreams. Faramarz has appeared frequently on the Berks County TV program Centering on Peace to discuss political developments in the Middle East. He is an avid soccer player and the single parent of two lovely boys. 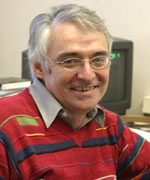 Research interests and expertise
Contemporary European Politics, and Urban Modernization in the Global Age. His recent research has focused on the politics of the European Union and on the history and politics of Paris. Dr. Lalande regularly attends conferences and has lectured on a variety of topics relating to French and European politics. 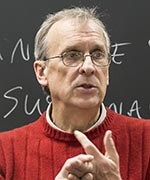 It is with deep regret that we inform you of Dr. John Reynold’s passing at the end of January 2020. Dr. Reynolds had generations of students, community contacts, and friends. We apologize if you are receiving this information for the first time.  Please feel free to contact Dr. Khristina Haddad, chair of the political science department at haddad@moravian.edu with any questions you may have.