One of the most memorable traditions of the Moravian University Christmas Vespers is the singing of "Morning Star, O Cheering Sight".

The text of “Morning Star” is based on Revelation 22:16 – the acclamation of Jesus as “the bright morning star.” The original poem was written by Johann Scheffler (1624-1677), a Silesian physician influenced by the mystical writings of Jacob Bohme. Enamored with Scheffler’s poetry, Count Nicholas Ludwig von Zinzendorf included 79 of his hymns in a 1727 collection. The translation used today was penned by Bennet Harvey, Jr., a Moravian missionary to the West Indies.

The wonderful tune, sung antiphonally by a child soloist and the congregation, was composed by Moravian minister Francis Florentine Hagen (1815-1907) in 1836 while he was teaching at the Boys' School in Salem (NC). An 1835 graduate of Moravian Theological Seminary, Hagen grew up in Salem, North Carolina. Like so many other Moravian composers, Hagen spent his professional life first as a teacher and then as pastor of several congregations. 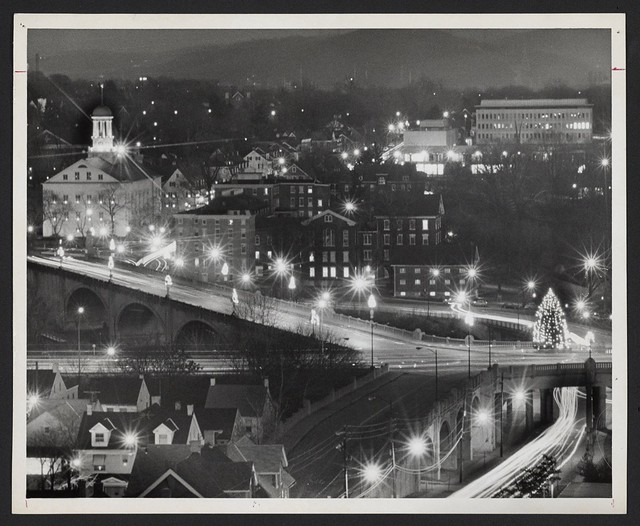