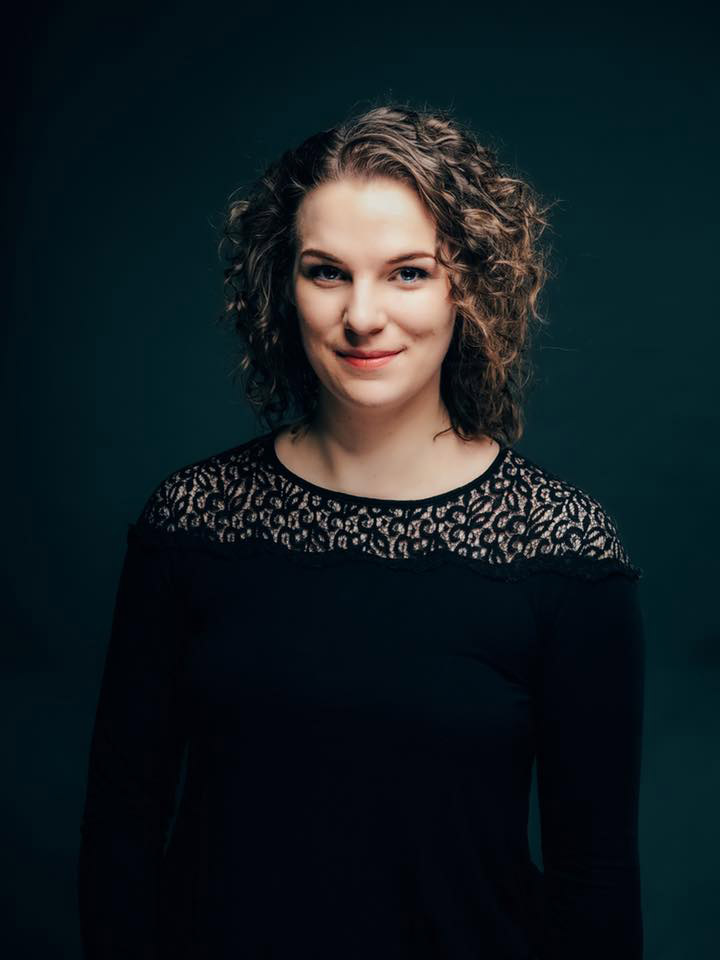 Angela Kilburg is a Visual and Interactive Designer at Alloy5, a multi-disciplinary design firm in Bethlehem, PA. After interning with the firm during the spring semester of her senior year, Angela started full time as a member of the graphic design department and internal marketing team. Since her first day, she has worked on logo designs, infographics, and social media campaigns as well as the Alloy5’s website redesign, new business proposals, and advertising efforts.

During her sophomore year at Moravian, Angela was awarded first place in the Society of Publication Designer's National Student Design Competition for her work on a magazine feature, “How to Build a Terrarium Like a Pro.” The award is one of the most prestigious honors bestowed on an undergraduate, and was a surprising success at such an early stage of her career. Through the competition, Angela won an internship with Bloomberg Businessweek in New York City.

Two years later, Angela’s senior thesis project, Le Studio App, was recognized on both national and local levels. Le Studio is a dancewear line embedded with motion-capture technology that wirelessly sends movement and fitness data—heart rate, muscle temperature, endurance levels, and movement intensity—to an app. For her thesis, Angela created a prototype of the app, a branding and style guide, and social media campaign with original photography. The project was named a semifinalist in the national 2018 Adobe Design Achievement Awards. It also received a Gold Addy Award for mobile app and a Silver Addy for social media campaign from the Greater Lehigh Valley Chapter of the American Advertising Federation.

From Angela: "Moravian gave me my foundation—a foundation that taught me how to work hard, stay creative, and deliver the best product to the client. I owe so much of my success and amazing internship opportunities to professors of the design program. They challenged me both inside and outside the classroom." 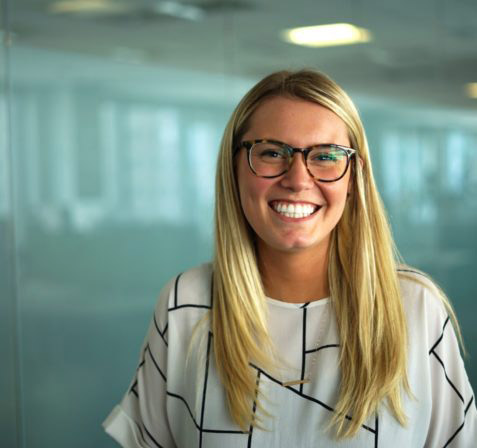 Becca Zabel is a Web Designer for Brahmin Handbags and is currently residing in Boston, MA. At Brahmin, she is responsible for designing email campaigns, web assets, landing pages, digital ads, and social media content. She also attends photo shoots and video shoots for upcoming seasons and provides art direction. She previously was working at NewStore, a retail technology company, where she was a Graphic Designer. She was responsible for conveying the NewStore brand identity across all internal and external channels. This included updating brand guidelines, a website re-design, blog graphics, infographics, sales decks, marketing collateral and more. During her time there she had the opportunity to work with many retail brands and found that she loves the fashion industry and wanted to pursue a career in Fashion. This is how she ended up at Brahmin Handbags.

While at Moravian, Becca completed three internships, one at MI Digital Agency, one at Innovative Designs and Publishing, publishers of Lehigh Valley Style Magazine, and one at Lehigh Valley Arts Council for whom she designed a variety of ads and article spreads. On her internships, she learned to collaborate on projects with a creative team from beginning to end.

From Becca: "I can't thank Moravian enough for providing me the best foundation to enter the workforce. I felt my portfolio book, website, resume and internship experience made me stand out in the interview process. Thank you, Moravian for shaping me into the person I am today." 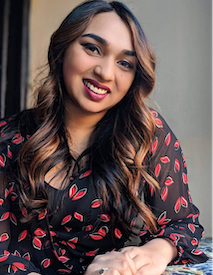 Tracy Laurie-Lakhram is a Marketing Designer at Penguin Young Readers, a division of Penguin Random House in NY. Tracy interned at Penguin Books in the summer after graduating, then was hired as a junior designer in the Penguin Young Readers division. She was following in the footsteps of her professor, Camille Murphy, who worked at Penguin as an assistant designer after college. Camille stayed in touch with Penguin and arranged a field trip to their design studio, which started Tracy on her journey.

From Tracy: "Camille made my experience completely worthwhile. Through her classes I learned how to operate in the professional field with integrity and confidence. Camille ran her classes the way a professional designer would, with strict timelines and critiques. After her  instruction and guidance, I truly felt prepared for my career as a graphic designer." 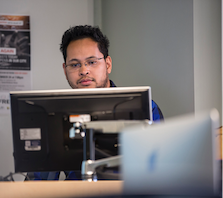 Ted Colegrove is a web designer, graphic designer, and photographer. After graduating from Moravian University in 2007, he worked as a designer at the Morning Call, then joined Olympus, where he currently serves as Manager of Content and Design.  He is responsible for the design, creation, and maintenance of Olympus Consumer Products Group website content, product brochures and POS assets, packaging, digital advertising, consumer sales materials, and educational and promotional emails in North America.

Ted has also taught at Moravian as Adjunct Professor of Interactive Design since 2008..

Ted is also a freelance photographer.  His images of fireworks over SteelStacks was chosen as the Musikfest 30th Anniversary Print. 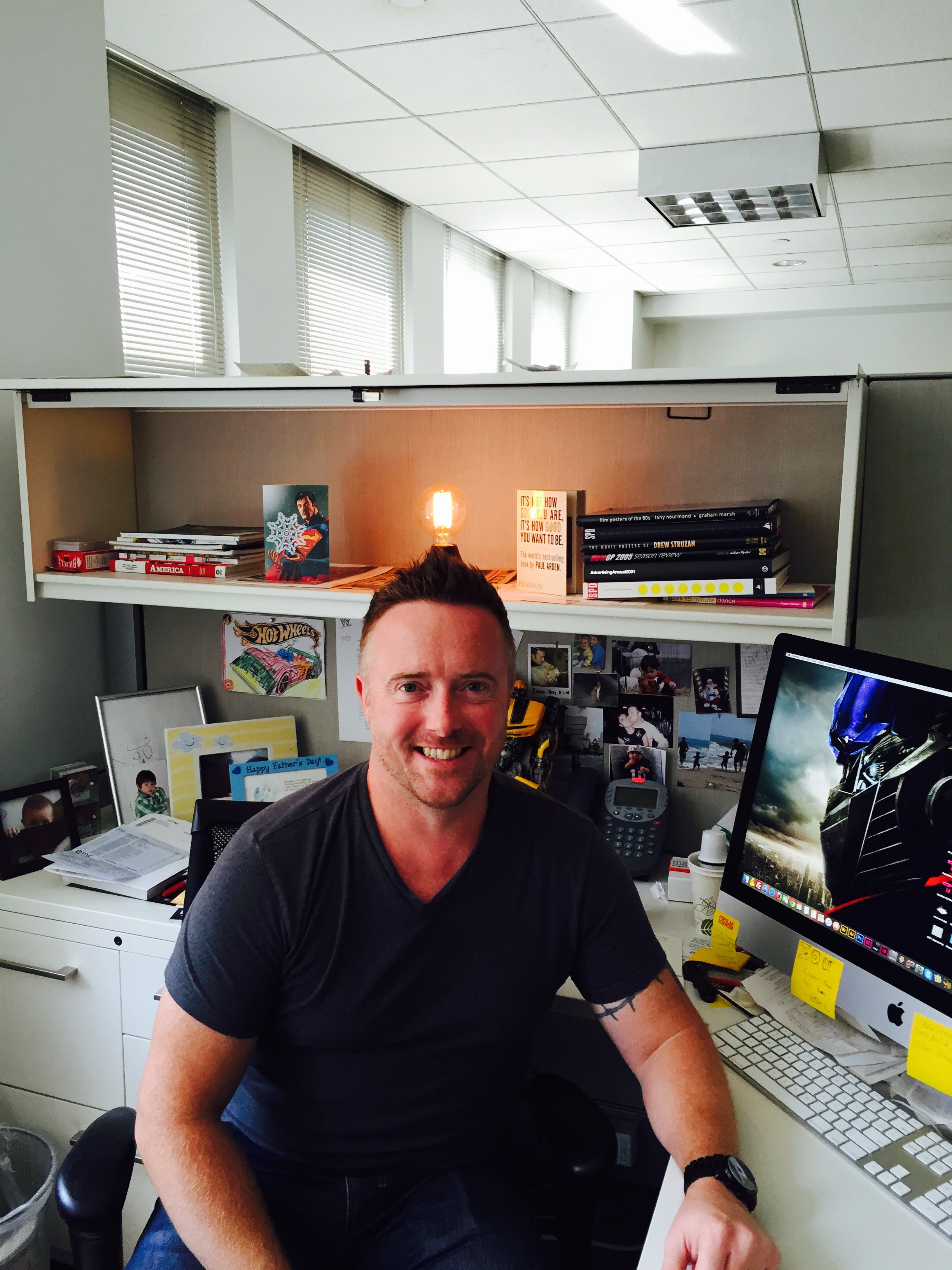 Matt’s career in graphic design began in a small advertising firm in Princeton, NJ. He moved up to New York City for a position as junior designer at Maxim magazine in 1999. In 2005, he moved on to what he called “the greatest job a 30-something guy could have”, as art director for Popular Science magazine. His role required him to interpret information from a wide variety of science related subjects, then turn those details into big, bold and engaging visuals.

Since 2011, Matt has been Creative Director for Mag+, the app development software spun out of a Popular Science R&D project. He spends his days designing apps, training clients and evangelizing the benefits of custom design for the mobile space. His fifteen years of print design experience enables him to reach those just starting out in app development.

Matt also runs MRCokeley Design, LLC., a boutique design studio focusing on creative solutions and design. He has spoken to graphic design students at Moravian and welcomed them to his New York design studio at Mag+. 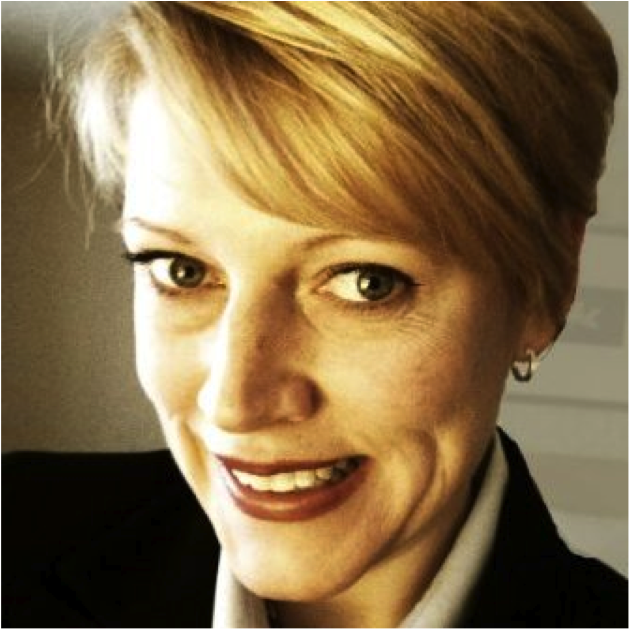 Since graduation, Katie has been working in the consumer products industry, first as a graphic designer, then in various creative and marketing roles. She earned her MBA from Regis University in 2010. Currently she is the Global Director of Retail Activation for Schwinn, Mongoose bicycle brands for Pacific Cycle Inc. in Madison, Wisconsin. She works with the creative and consumer marketing department to create all of the packaging, POP, video, social, shopper and sales collateral tools to support their global bike business. After graduation, her first design job was at Simco (Jack & Jill Ice Cream), where she learned about packaging design and other aspects of consumer marketing. She then took a new role at the toy manufacturer K’NEX, designing impactful store displays and other promotions and events. From there she went to Masco Bath, and in 2012, to Schwinn.

From Katie: “I utilize knowledge from my graphic design program at Moravian every day. While it is slightly unusual to have successful consumer product marketers come out of a creative background, I found my first-hand creative design and direction skills to be a key strength for working in a modern cross-functional organization and leading a retail marketing team.” 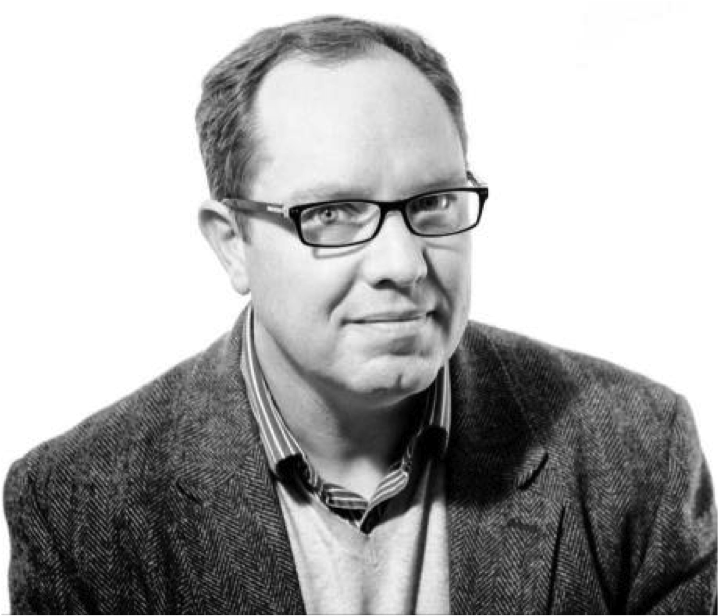 After receiving his graphic design degree, Rob advanced quickly through various design positions. Since 2000, Rob has been VP of Creative and Marketing at Virid in Reston, VA. He oversees all creative work and works directly with clients. Additionally, Rob is responsible for discovering and analyzing Internet trends to determine their impact on Virid's business and the brands they partner with. Virid has worked with a wide variety of mostly retail companies including Tory Burch, Timberland, Liz Claiborne, Bakers, Journeys, Zippo, Trina Turk, Kangol, among many others.

In addition to his design work, Rob has continued his photography.

Rob is currently pursuing his Executive MBA through the University of Maryland.